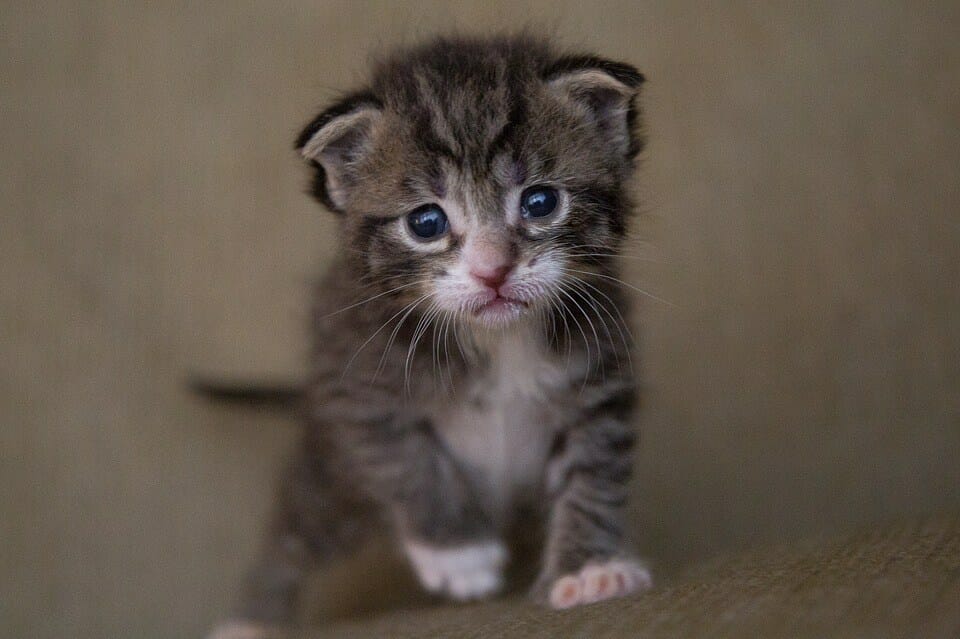 We have an update to the LFT petition calling for justice for a Missouri man who adopted over a dozen cats from Craigslist only to torture them to death. Last week, 20-year-old Kaine A. Louzader of St. Charles County, Mo. pleaded guilty to second-degree felony animal abuse, and has been sentenced to four years in prison for his crimes.

Four years is not nearly enough for a serial killer who poses a danger to both animals and humans; though sadly, most animal killers never even see a jail cell.

Louzader was initially charged with two counts of first-degree animal abuse in May after someone witnessed him discarding a dead cat on the roadside. Later, investigators realized the deceased animal was only one of numerous dismembered cats that appeared in the area between January and early May of this year.

Police connected the vehicle in question to Louzader, and while interrogating him, they noticed scratches on his arms, fingers, and hands. The suspect, who was employed at a hospital, claimed that an elderly patient caused the injuries, but after some additional probing, Louzader reportedly admitted to the scratches being from a cat he had killed the day prior. Then, he confessed to abusing and murdering numerous cats throughout the year, mainly by stomping on their heads or strangling them. Louzader also admitted to decapitating and dismembering several of his victims and disposing of their body parts throughout his neighborhood.

Due to the gruesome nature of the allegations against Louzader, St. Charles County Prosecuting Attorney Tim Lohmar charged the suspect with felony animal abuse, rather than a misdemeanor.

“It becomes a felony if the animal was mutilated prior to death,” Lohmar told KMOV, noting that Louzader’s injuries indicated that the cats probably fought for their lives.

Thank you to the nearly 30,000 people who signed the petition calling for justice. We continue the fight in urging authorities to treat animal abuse cases with the severity they deserve.