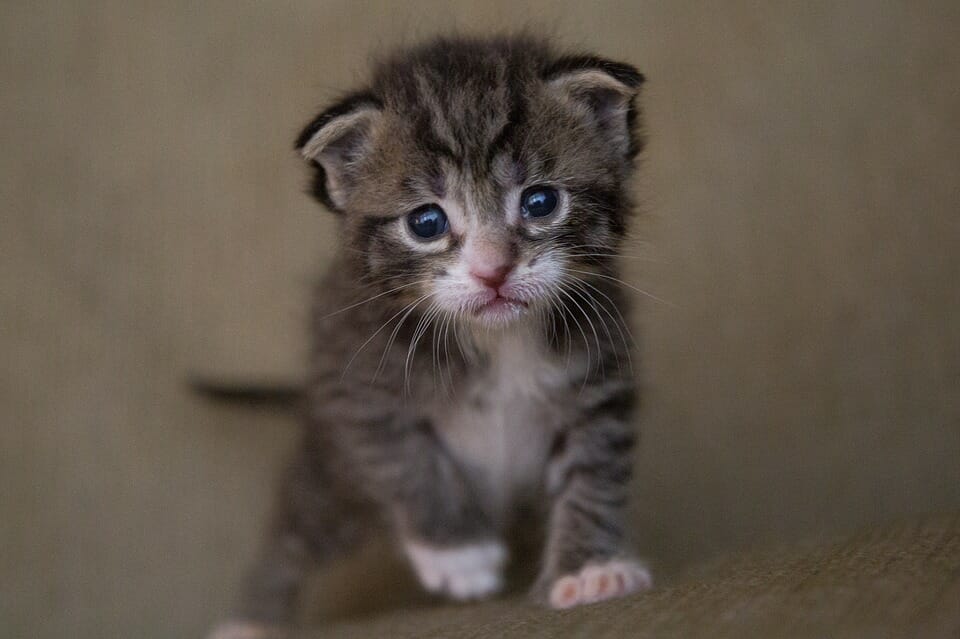 UPDATE: On June 2, 2020, Kaine Louzader was sentenced to four years in prison. This is not nearly a strong enough sentence for a serial animal killer, though sadly, most animal cruelty cases never lead to jail time at all. We sincerely hope that no more animals (or humans) will suffer at this man’s hands once he is free in just a few years.

A man from St. Charles County, Missouri, adopted at least a dozen cats from Craigslist for the specific purpose of torturing, beating, mutilating and murdering them.

Mother cats with newborn babies, small kittens, adult cats — none were exempt from this man’s horrific abuse. Twenty-year-old Kaine Louzader admitted to police that he enjoyed strangling the cats and stomping on their heads. After slaughtering them, he would cut them up, removing heads or limbs.

Louzader was arrested after a witness saw him disposing of animal remains on Wild Deer Lane. Police noticed several scratch marks on his arms, and he later admitted they were from a cat he had recently tortured.

While we can’t be sure exactly how many innocent animals Louzader killed, police estimate that at least 12 cats suffered at the hands of this brutal man.

Police charged Louzader with two counts of felony animal abuse and, shockingly, released him into house arrest to await trial.

These acts were premeditated and frequent; clearly, Louzader is a dangerous individual — not only to animals but potentially to humans too.

Sign this petition urging the St. Charles County Prosecuting Attorney Tim Lohmar to prosecute Louzader to the fullest extent of the law, require intensive psychological intervention, and keep him from ever going near another animal again.