Update: California Becomes the First State in the US to Ban Trapping Animals for Fur

Home » Animals » Update: California Becomes the First State in the US to Ban Trapping Animals for FurBy Carly Day | September 6, 2019 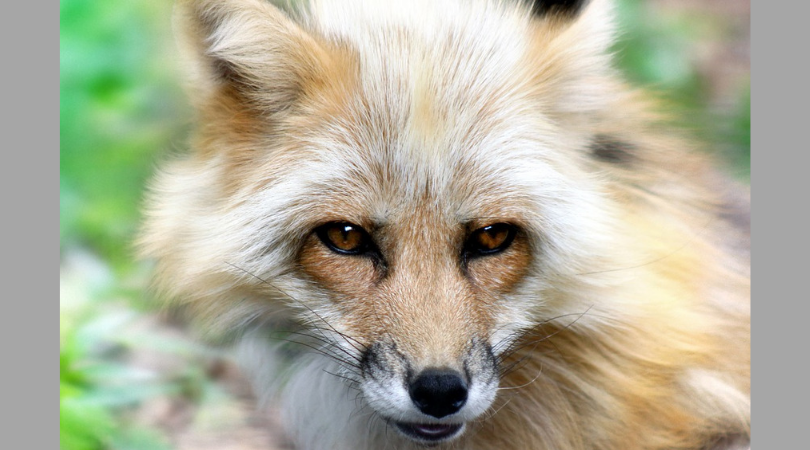 The cruel practice of trapping animals for their fur in California is now banned, thanks to The Wildlife Protection Act of 2019.

Governor Gavin Newsom signed the bill into law September 4 after months of campaigning and hard work from sponsors and supporters, including the Center for Biological Diversity and Social Compassion in Legislation.

“The signing of this bill into law is the result of compelling data and a change of heart in public opinion regarding animal cruelty,” said Judie Mancuso, founder and president of Social Compassion in Legislation.

A petition by Lady Freethinker urging California to ban this outdated and cruel practice garnered more than 26,000 signatures. Thanks to everyone who signed, and to Assemblywoman Lorena Gonzales who introduced the bill.

California is the first state in the U.S. to enact a fur trapping ban, which will save thousands of animals every year — such as coyotes, foxes, badgers, and skunks — from a gruesome and painful death.

The Wildlife Protection Act maintained that the cost of regulating the fur trapping industry was unsustainable, and actually costing taxpayers money.

“Fur trapping is a cruel practice that has no place in 21st century California. Thank you @CAgovernor for signing our AB273 to make our state the first in the nation to ban this unnecessary (and costly) practice,” tweeted Gonzales following the announcement.

The bill makes it illegal to trap any fur-bearing animal for recreation or commerce, as well as banning the sale of raw fur.

Following the success of this legislation, the focus now turns to AB44, a bill that aims to ban the sale of fur entirely throughout California. Introduced by Assemblywoman Laura Friedman, this bill has already passed the Assembly and is now sitting with the Senate Appropriations Committee.