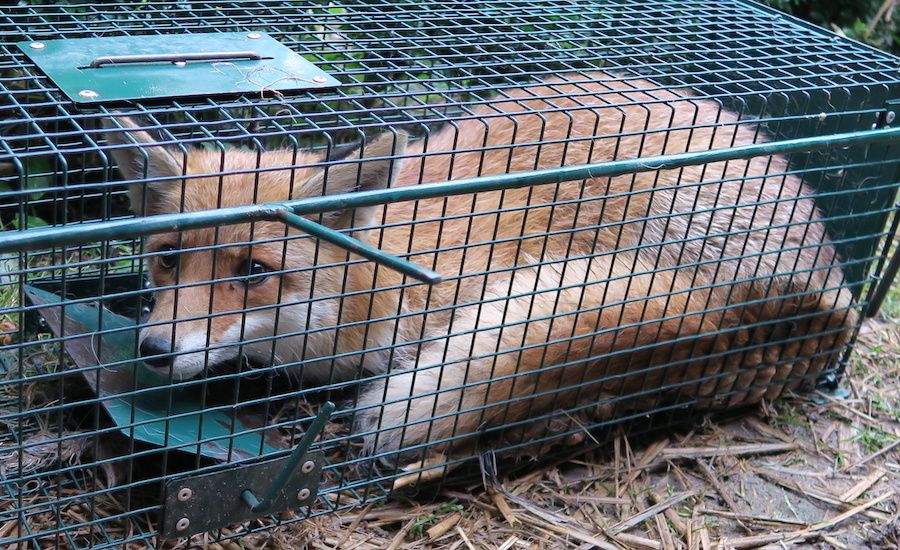 UPDATE: California Governor Gavin Newsom signed this bill into law on September 4, 2019, making California the first state in the US to ban fur trapping on both public and private land. Thank you to everyone who signed this petition urging California to ban this outdated and cruel practice, and to Assemblywoman Gonzales for introducing this bill.

Individual hunters tend to focus on one area, wiping out local populations and negatively affecting the entire ecological balance in the region.

But now there is hope. California Assemblywoman Lorena Gonzales aims to stop the needless slaughter with the introduction of Assembly Bill 273. The bill would put an end to taxpayer-subsidized commercial fur trapping throughout the state.

The trapping trade is not only cruel, but also makes no sense financially. The revenue gained from selling trapping licenses doesn’t even cover the costs of paying those who oversee the regulations. That means taxpayers are subsidizing the entire trade.

California’s wildlife deserves to be protected, not destroyed with taxpayers dollars.