UPDATE: 79-Year Old Woman Will Not Go To Jail for Feeding Stray Cats 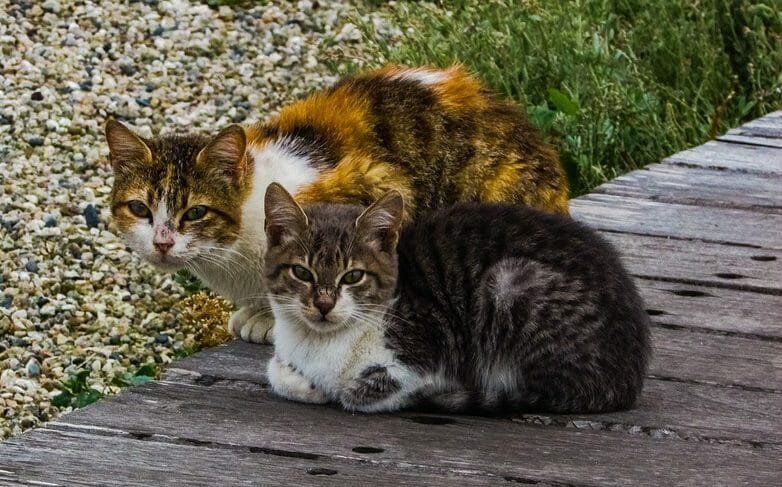 An elderly Ohio woman has been spared from a 10-day jail sentence for feeding stray cats outside her home.

Last month, Magistrate Jeffrey Short sentenced Nancy Segula, 79, of Garfield Heights to jail time for repeatedly violating the city’s ordinance against feeding stray animals. She was ordered to report to the Cuyahoga County Jail on August 11 to serve her time.

Weiler vacated Segula’s jail sentence and instead ordered her to seek treatment for depression and stop feeding strays. Segula’s family reported that she stopped feeding the cats after the most recent complaint.

The judge also cautioned Segula that if she fails to comply with the conditions of her sentence, she’ll face jail time in the future.

Segula began feeding strays in 2017 after losing her husband, Ed, and her pet cats. The cats became accustomed to receiving meals from her and developed a habit of approaching her porch for food. Being a cat lover, Segula felt compelled to continue feeding them, even after being repeatedly penalized by the law for doing so.

Although Segula’s generosity is no longer an option for hungry cats, the strays will be better off due to her kindness. The cats will be spayed/neutered, given shots, lab tests, and deworming for free thanks to the combined efforts of PAWS Ohio and Stautzenberger College.

The positive outcome of this upsetting situation shows that even in the face of complicated circumstances, sometimes a happy ending is possible for everyone involved.