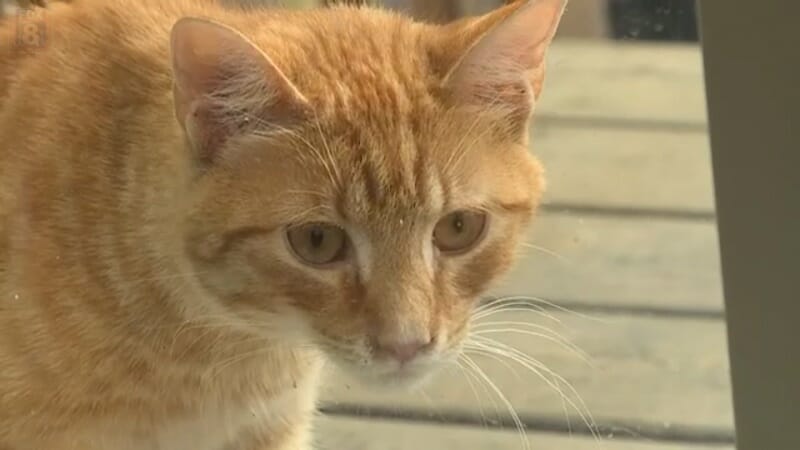 Stray cats have been coming to a 79-year-old Ohio woman for meals for two years, but that act of kindness eventually landed her in trouble, earning her a 10-day jail sentence as punishment for her good deed.

Nancy Segula began feeding strays outside her Garfield Heights, OH, home in 2017 after her neighbor moved and left his cats behind. That same year, Segula also lost her husband, Edward, and her beloved felines.

“I miss my own kitties — they passed away, my husband passed away,” Segula stated in an interview with cleveland.com. “I’m lonely. So the cats and kitties outside help me.”

It’s illegal to feed stray animals in Garfield Heights, per Ordinance 505.23. Violations of this law are typically considered minor misdemeanors.

“I didn’t know [about that ordinance] at first,” she said. “It took me a few years to realize there was a law.”

Segula received her first citation in 2017 and was placed on probation. She was subsequently cited three more times before being sentenced to ten days in jail for contempt of court last week by Magistrate Jeffrey Short. The elderly woman has already paid $2,000 in fines for past offenses.

Segula’s family is appalled by her 10-day jail sentence. They do not believe the punishment fits the crime — after all, the septuagenarian did not break the law out of a disrespect for it.

“The cats keep coming over to my house,” she said. “I would always feed them and take care of them because I was worried about them and I’m a cat lover.”

The prospect of Segula going to jail raises concerns for her safety .

“I’m sure people hear about the things that happen downtown in that jail. Not a lot of good things at all and they are going to let my 79-year-old mother go there?” Segula’s son, Dave Pawlowski stated.

Scheduled to report to the Cuyahoga County Jail on August 11 to serve her sentence, Segula has been granted another hearing.

Magistrate Short imposed the jail sentence while filling in for Judge Jennifer Weiler, who had the week off. In response to the controversy surrounding this case, Weiler wants to hear the case herself, according to a bailiff in her court. She scheduled a new hearing for August 6.

Segula, who hopes to be spared from jail time, wants the stray cats to be rescued and rehomed. Local organizations and institutions, including PAWS Ohio and Stautzenberger College, intend to help with this effort.