Cambodia Adopts First-Ever Plan to Save Elephants from Extinction 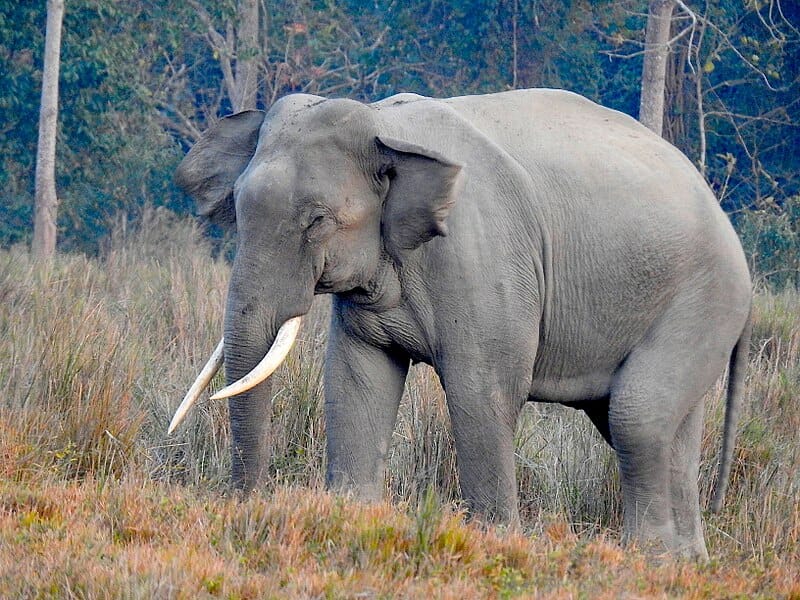 In collaboration with Flora & Fauna International, Cambodia’s Ministry of Environment has adopted the country’s first-ever action plan to save Asian elephants from extinction.

The ministry’s General Directorate of Administration for Nature Conservation and Protection (GDANCP) worked with stakeholders to create the plan, with technical support from FFI’s Cambodian Elephant Conservancy Group (CECG).

“We developed this action plan, the first for Asian elephants in Cambodia,” said director-general of the GDANCP, Meas Sophal, “that will guide effective protection of the country’s most iconic species.”

There are an estimated 400 to 600 Asian elephants left in Cambodia, with most living in the Cardamom Mountains and the eastern plains of the Mondulkiri province. The country’s wild elephant population has declined dramatically in recent decades due to deforestation, illegal hunting and conflicts between humans and elephants.

“Habitat degradation has resulted in fragmented population, negatively affecting the species’ long-term viability,” stated a joint press release by FFI and the ministry. “Elephant calves have also been found to be under pressure from snares, affecting the population recovery. These concerns have led to the development of this 2020-2029 action plan to address them.”

The new plan comes amid a recent capture of four elephants in a rural village, who were forced to feed on the locals’ crops.

“The current challenge for elephants is the spread of people who have entered the forests,” said the director of a Mondulkiri-based local elephant conservation organization Khun Diyon, “affecting the habitats of the elephants and also causing conflicts between humans and elephants.”

This plan aims to provide a more efficient protection of natural resources, including the rich, biodiverse habitats that are home to Asian elephants and numerous other endangered species, and to strengthen law enforcement against poaching, in hopes of giving these majestic pachyderms new hope at recovering and avoiding extinction.