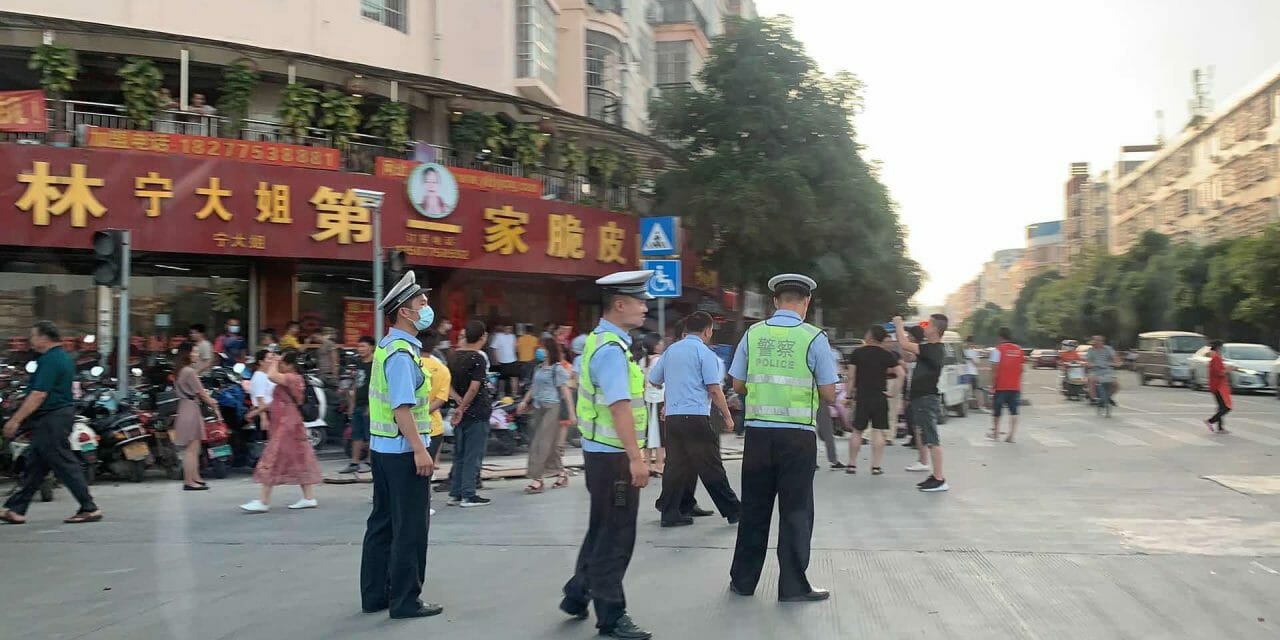 The annual Yulin Dog Meat Festival, a 10-day event ‘celebrating’ the summer solstice, is regrettably underway again in southwestern China. Every year, thousands of dogs are slaughtered, blowtorched, and sometimes boiled alive at the festival, which began in 2009 as a way for dog meat sellers to boost sales.

Typically, thousands of visitors join in on the ‘festivities,’ picking out their next meal from a selection of live dogs, who wait to be butchered in crammed, dirty cages. These dogs are typically stolen from their loving families or grabbed from the streets, often shipped to their deaths with their collars still on.

This year’s event is happening under a subdued atmosphere compared to past festivals, offering cautious hope that this could be the last Yulin Dog Meat Festival. Crowds are noticeably smaller than usual, and vendors are no longer killing dogs openly in the streets.

The new environment comes in the wake of the global coronavirus pandemic, which sparked widespread fears about the dangers of live animal markets, and recent legislative updates in response to the COVID-19 crisis, including China’s newly-imposed ban on the wildlife trade and the reclassification of dogs as companion animals rather than livestock.

To truly end the gruesome Yulin Dog Meat Festival, more progress is crucial. The slaughter of innocent dogs, who are brutally clubbed over the head and sliced open with knives, will continue without an explicit — and enforced — government ban.

Sadly, even with dogs removed from the official livestock list, there is still no explicit ban against eating dog or cat meat in China. We must keep up the effort to end this horrifying event. If you haven’t yet, sign Lady Freethinker’s petition urging China to stop the Yulin Dog Meat Festival from ever happening again and to end the country’s horrific dog and cat meat trade once and for all.