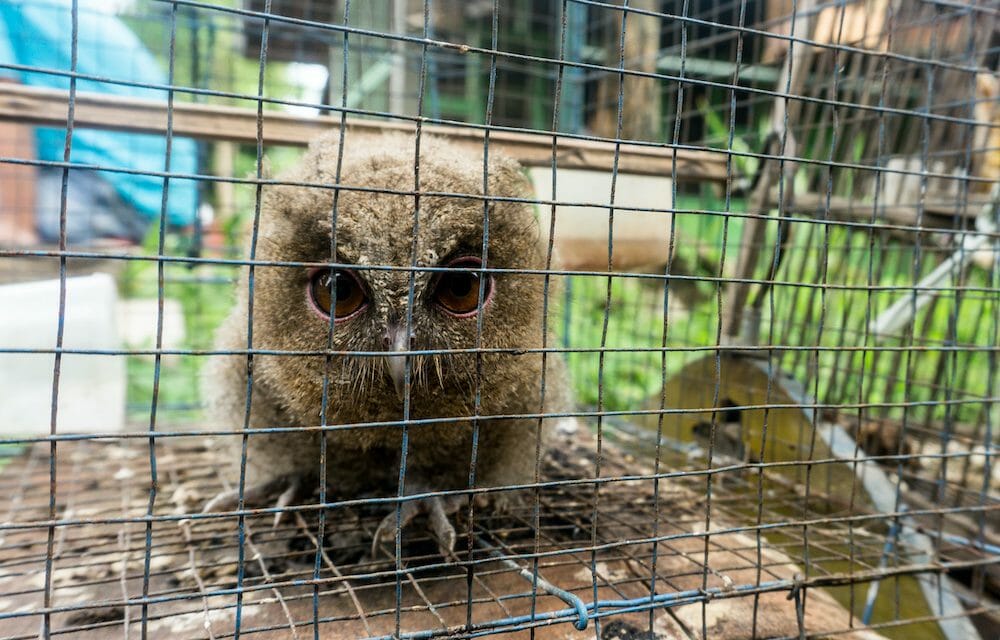 Local officials in China’s capital of Beijing passed a new law Friday forbidding hunting, trading, and consuming wild animals throughout the city. This landmark legislation comes in the wake of the current coronavirus pandemic, which is believed to have started at a live animal market in Wuhan.

China implemented a temporary nationwide ban on their wild animal trade in late February of this year, but this marks the first time Beijing officially adopted and signed such a policy. Earlier this month, Shenzhen and Zhuhai became the first Chinese cities to ban dog and cat meat.

The newly-passed law, titled Beijing Wildlife Protection and Management Regulations, is an updated version of prior regulations that the Beijing government introduced in 1989. Officials modernized the law, which goes into effect June 1, in response to the COVID-19 crisis. Sadly, this disease has already claimed over 200,000 lives worldwide.

The new regulations apply to “terrestrial wildlife of important ecological, scientific and social value,” according to a government notice, and 17 new aquatic animals were added to the list of protected species. Violators may face fines of up to 20 times the value of the animal or product, and potential penalties are even harsher for food service providers.

Chinese lawmakers have also issued a nationwide ban on consuming wildlife, a move that could help prevent another deadly global pandemic from emerging in the future. However, now it is imperative that the government take the action needed to enforce the ban. If you haven’t already, sign LFT’s petition urging the Chinese Ambassador to the U.S. Cui Tiankai to push for a complete end to the wildlife trade across China.