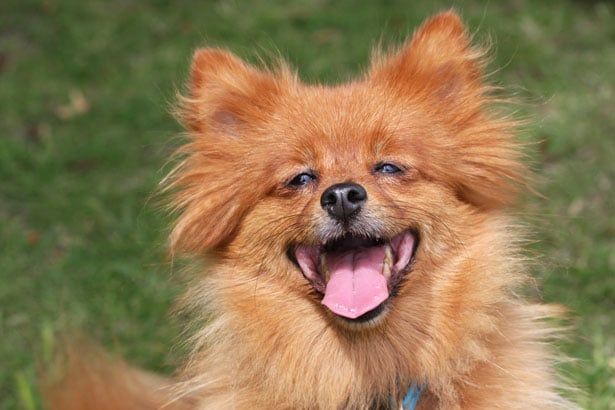 Animal rights in Spain are about to change, as the Spanish Congress work on finalizing a bill which will see them classified as sentient beings, rather than “movable property.”

Currently, pets can be seized as material assets if guardians default on payments; this bill would prevent that from happening.

In the case of a separation or divorce, the best interests of the animal would come first when deciding which partner the pet stays with. In America, only two states — Illinois and Alaska — take animal wellbeing into consideration during custody battles.

This Spanish bill has been a year in the making, with 115 amendments introduced since it was first drafted last December by the Popular Party (PP).

Although animal advocacy groups acknowledge the bill is a step in the right direction, they all agree that there need to be broader changes to animal welfare legislation throughout the country. Among the issues discussed by animal rights groups is the use of animals in circuses and bullfighting — still a heated and highly controversial topic.

“Right now that depends on municipal authorities,” says Avelino Barrionuevo of the PP. “What’s required is political determination and courage, because Spain is trailing at the back of the pack when it comes to animal protection in Europe, even though social awareness has increased in recent years.”

The European Union acknowledged that animals were “sentient beings” nearly 10 years ago in 2009, with New Zealand, France, and Quebec following suit in 2015.

Although all US States have laws in place to protect animals from abuse and cruelty, in many states, they are still classified as property.

Politicians say the bill should be ready by February 2019, giving animals in Spain more rights and protections in line with the rest of the European Union in the coming years.