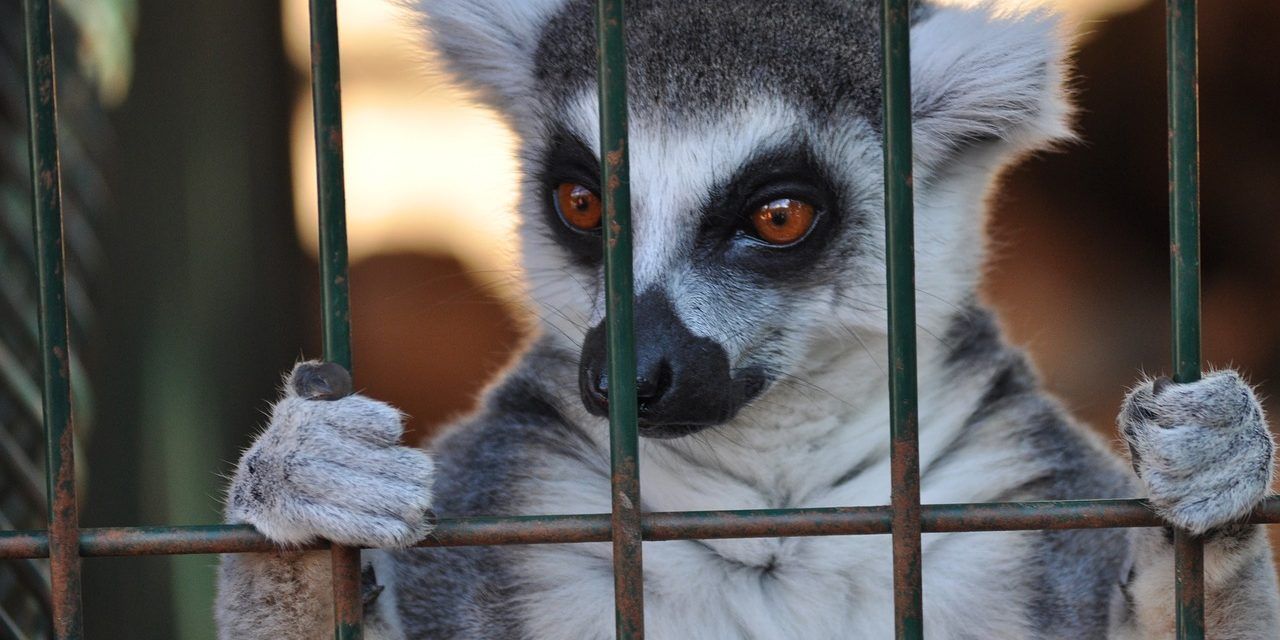 For decades now, the majority of scientists have agreed that all vertebrate animals, (mammals, birds, fish, amphibians and reptiles) are sentient. However, after an eight-hour-long parliamentary debate, British MPs have failed to recognise animals as sentient beings. Given the chance to vote on the NC30 clause that would have transported the EU’s recognition of animals as sentient beings into UK law, parliament voted against it. As a result, many animal rights advocates are concerned for the welfare of animals in post-Brexit Britain.

As the Senior Vice President of the British Veterinary Association, Gudrun Ravetz worries that the against-vote “undermines the government’s precious promises that the UK will continue to be known for our high standards of animal health and welfare.”

The recent news represents a significant setback for animal rights globally. Having disregarded animal sentience, this parliamentary decision effectively defangs ethical standards for treatment of non-human animals. Sentience is one of the cornerstone concepts used to argue for animal rights, but this basic characteristic, long agreed-upon by a consensus of scientists, may now need to be argued on a case-by-case basis in issues concerning animal welfare. Naturally, this setback concerns animal lovers and professionals alike.

“It is extremely concerning,” explains Ravetz, “that a marginal majority of MPs have voted down this seminal clause. Enshrining animal sentience in UK law would have acknowledged that we consider animals as being capable of feelings such as pain and contentment and, so, deserving of consideration and respect. It is a founding principle of animal welfare science, and for the way that we should treat all animals.”

According to the Collins English Dictionary, sentience means having the capacity for feeling or perceiving; consciousness, and having an awareness or sensation that does not involve thought or perception. Being ‘sentient’ means to have feelings and emotions both negative and positive; to feel fear, pain and frustration, contentment, comfort and happiness.

The government claims to have rejected the clause about animal sentience on the basis that the Animal Welfare act already covers it, but David Bowles rejects that assurance. As the head of public affairs for the RSPCA, Bowles insists that “animal sentience is never mentioned in the Animal Welfare Act and, crucially, only domestic animals are really covered by the provisions of the Act anyway and animals in the wild and laboratories are expressly exempt. It is simply wrong for the Government to claim that the Act protects animal sentience.”

Only four days after British MPs failed to recognise animal sentience, the BBC aired an episode of Blue Planet II in which national treasure Richard Attenborough stresses the emotional capacity of animals. In the enlightening series about the undersea world, Attenborough points out that “pilot whales have big brains. They can certainly experience emotions. Judging from the behaviour of the adults, the loss of the infant has affected the entire family.”

While many would argue that the sentient ability to feel empathy is exclusive to humans, award-winning environmental writer Carl Safina explains that “many animals express empathy for each other. In one case, an old woman who couldn’t see well got lost and was found the next day with elephants guarding her. They had encased her in sort of a cage of branches to protect her from hyenas. That seems extraordinary to us but it comes naturally to elephants.”

The disappointing result of the debate raises concern for domestic animals in the UK. The government’s disregard for animals as feeling creatures with their own awareness may render animals -especially in the wild and in laboratories- even more vulnerable to being exploited. There is a growing fear that worldwide efforts to support animals in their habitats could decrease in the wake of the UK failing to consolidate the benchmark for animal rights recognition in Europe, at a time when it is more important than ever to recognise animals as sentient beings who need conservation, protection and, fundamentally, our respect.