SIGN: Ban Slaughter of Dogs and Cats for Meat in the UK

Home » News » SIGN: Ban Slaughter of Dogs and Cats for Meat in the UKBy Lady Freethinker 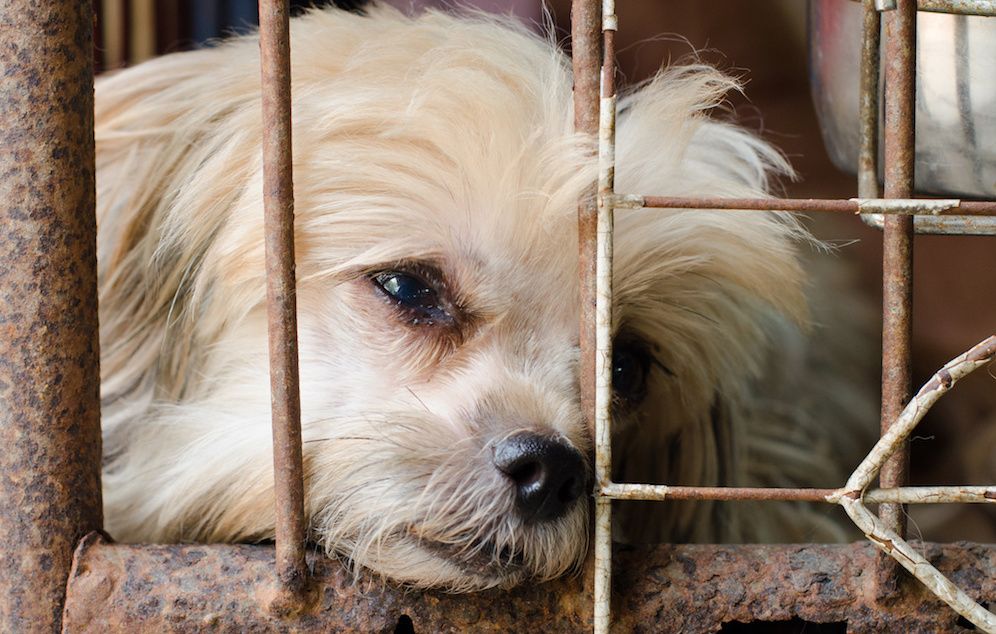 Animal advocates are horrified to see dogs stolen from their families, beaten and slaughtered for dog meat across Asia. But it may shock you to know that many of the nations speaking out against this cruelty have no rules banning dog meat in their own backyard.

The UK is one such nation. Although buying or selling dog meat is illegal in the country, there is nothing to stop someone from butchering and eating a dog or cat if it’s supposedly killed “humanely.”

The UK claims to have some of the highest animal welfare standards in the world, but with no laws to stop people from eating family pets, they are far from adequate.

Organization World Dog Alliance, as well as Scottish National Party MP Dr. Lisa Cameron, have recently called on Parliament to ban the consumption of cats and dogs — and it’s about time. While dog and cat meat are rare in the UK, there must be a law to protect companion animals in the region.

But Prime Minister Theresa May is stalling, waiting to see what happens in U.S. Congress with a proposed amendment to make killing dogs and cats for meat an imprisonable offense.

Sign this petition urging Theresa May to ban the killing of dogs and cats for meat in the UK, ensuring companion animals are not brutally slaughtered for food.