SIGN: Ban Killing Dogs and Cats for Meat in the US 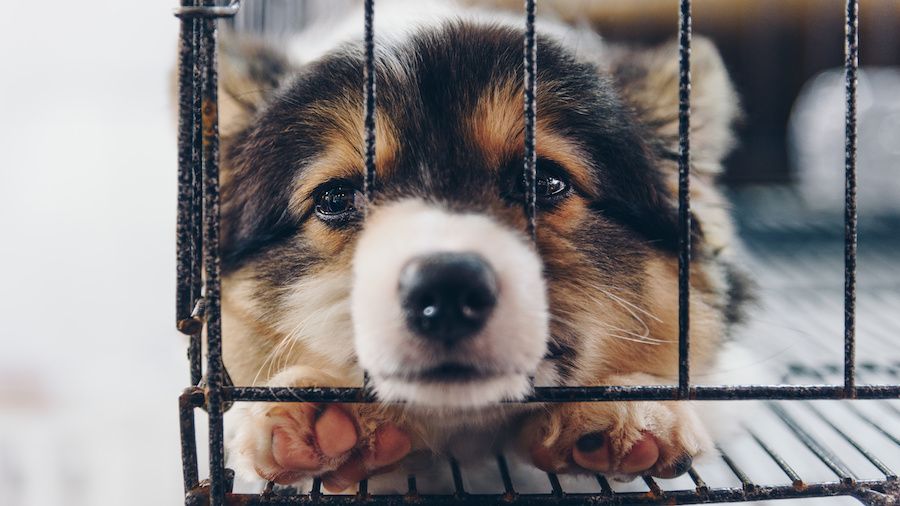 UPDATE:  VICTORY! On December 20, 2018, the US Farm Bill passed with legislation outlawing the sale or killing of dogs and cats for meat. Thank you to all who spoke out to help win this victory for the animals!

Did you know that dog and cat meat are completely legal in 44 states of the U.S.? That’s right — as shocked and outraged as so many of us are by the brutality to companion animals in other parts of the world, the truth is that the slaughter is allowed right here in our homeland, too.

A mere 6 states have outlawed dog and cat meat; that leaves nearly 90% of the country with no law protecting these animals from being killed, butchered and eaten.

But now, there is an opportunity to finally end this atrocity. H.R.6720, the Dog and Cat Meat Trade Prohibition Act, would finally make killing dogs and cats for meat an imprisonable offense.

This nationwide dog and cat meat ban is closer than ever to becoming a reality — on September 12, the U.S. House of Representatives voted to approve it. Now, we must speak out to ensure the Senate passes this bill and the president signs it into law.

Sign this petition to urge Senate leaders and the president to pass this important amendment, and finally end legal dog and cat slaughter in the U.S.