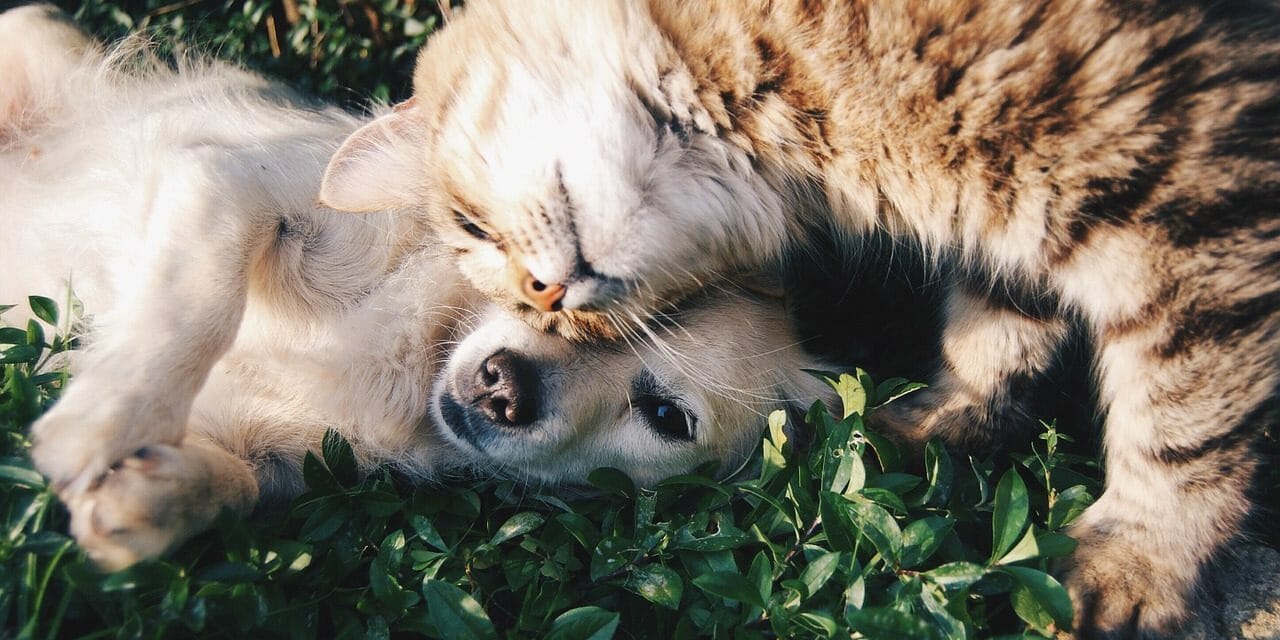 The bipartisan act, which passed unanimously in the House last month, allows authorities for the first time to charge animal-cruelty perpetrators who commit crimes across state lines and on land under federal jurisdiction. Covering acts of torture including bestiality, suffocating, crushing, drowning, and impaling, PACT would make such crimes against animals punishable as felonies. The next and final step in making this bill law is the President Donald Trump’s signature.

“There’s no place in a civilized society for maiming and torturing animals — period,” tweeted Senator Richard Blumenthal (D-Conn.), one of the bill’s sponsors.

“Passing this legislation is a major victory in the effort to stop animal cruelty and make our communities safer,” stated Senator Pat Toomey (R-Pa.) who worked in conjunction with Blumenthal to bring this bill to Congress. “Evidence shows that the deranged individuals who harm animals often move on to committing acts of violence against people. It is appropriate that the federal government have strong animal cruelty laws and penalties.”

Thank you to the nearly 40,000 readers who signed our petition and helped this pass in the House and Senate! We look forward to seeing the President’s swiftly sign this bill into law.