Ringling Could be Shutting Down their Cruel Elephant “Conservation” Center 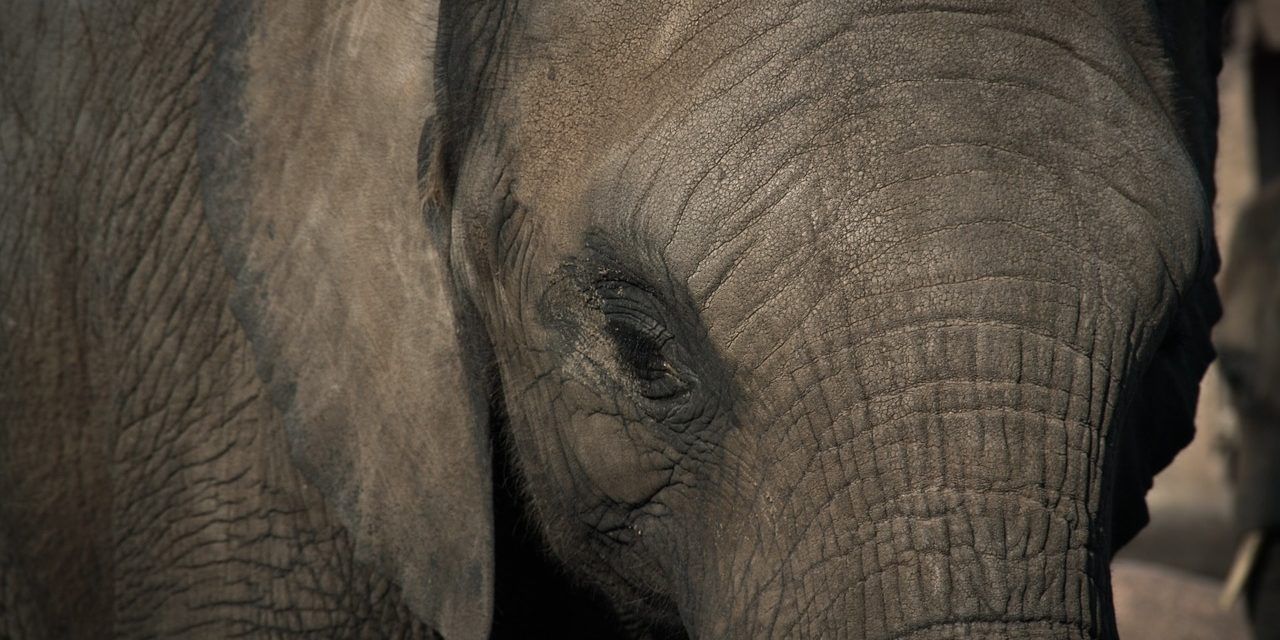 Picture by Seth0s via Pixabay, CC by 0.

It seems like performing elephants just can’t catch a break. The controversial Ringling Bros.’ Circus stopped using elephants in May of 2016 and shut down completely a year later. Unfortunately, Ringling’s Asian elephants still live in subpar conditions according to animal rights activists.

Although the over 40 elephants no longer perform and have retired at the Ringling Bros. and Barnum and Bailey Center for Elephant Conservation, a 200-acre farm in Polk, Florida, they are still chained, prodded with bull hooks, and forced to stay on concrete floors for extended periods of time, to name a few of the abuses.

However, on Tuesday a spokesperson for PETA told the Bradenton Herald that “rumors” have been circulating the “conservation” center plans on closing. If so, the elephants may move to a 10,000-acre sanctuary.

“Elephants who have endured years of suffering and earned Ringling millions of dollars deserve better—including the opportunity for physical and mental rehabilitation, which is impossible at the [Center for Elephant Conservation],” PETA stated in a 2016 report of the center.

Keeping Elephants Enclosed in the States is a Short-term Solution 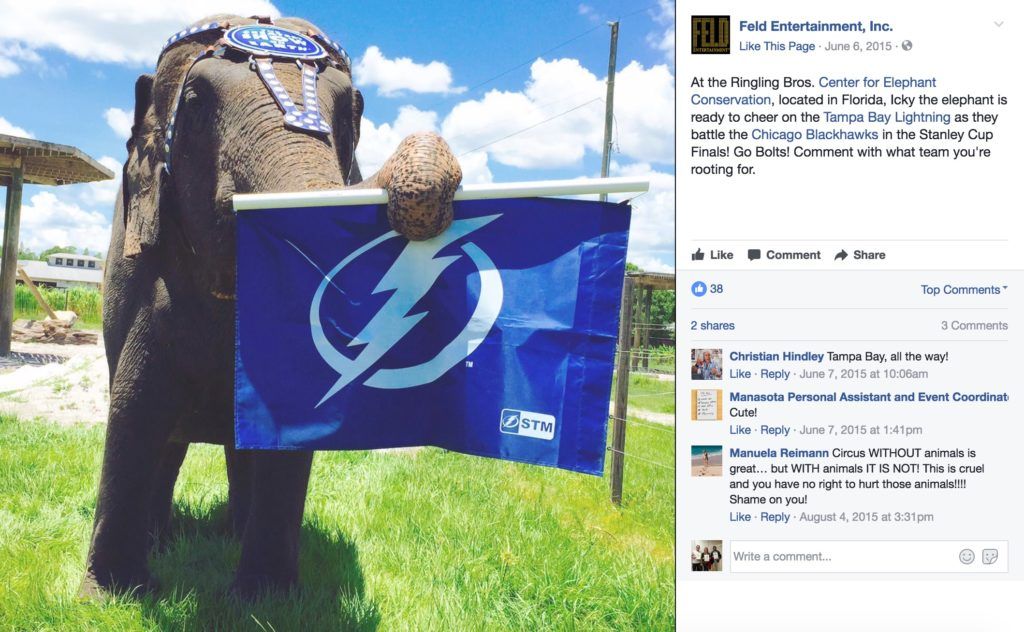 Screenshot of elephant waving a sport’s banner at Ringling’s Center for Elephant Conservation.

Creating a center that focuses on using elephants for cancer research and breeding them to help repopulate them might seem like a positive effort. However, conserving elephants is not as simple as forcefully breeding them in an enclosed area in the United States, which is not their natural habitat. People can better support elephants by protecting their natural habitats and stopping the ivory trade and elephant hunting. More importantly, keeping elephants at false conservation centers like the one managed by the Ringling holding company poses other challenges. 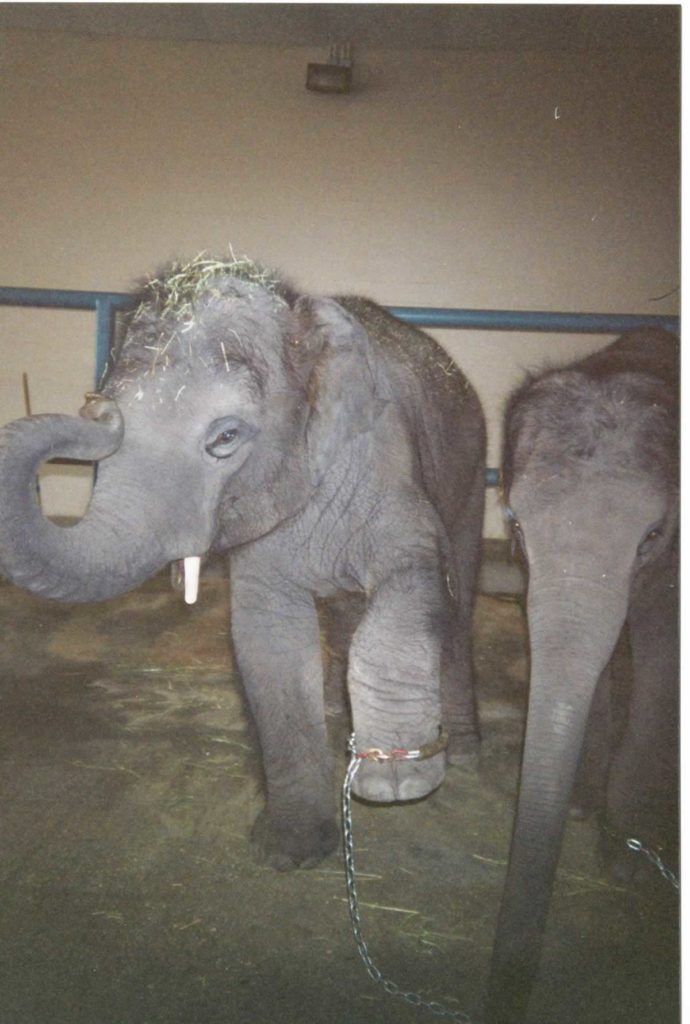 A baby elephant chained in a barn at Ringling’s Center for Elephant Conservation. Picture courtesy of PETA.

The Center for Elephant Conservation came under fire even before Ringling decided to stop using elephants in their shows. A few months before retiring the elephants, PETA published a report documenting problems at the center:

The report’s authors determined that “to Ringling, elephants are commodities, bred under the guise of conservation as living investments with no hope of a life in a natural setting.”

Elephants Are Not Meant to Live in Enclosures

If these conditions weren’t bad enough, living in enclosures and standing for hours on concrete leads to other health problems in elephants. Elephants are migratory. In the wild, they would normally travel large distances, but in captivity that isn’t possible. This can often lead to higher rates of obesity and diabetes while standing on hard surfaces contributes to arthritis and feet problems. Because of these issues, elephants in captivity usually don’t live as long as their wild relatives.

The Director of Captive Animal Law Enforcement Rachel Mathews told the Herald Tribune the Center for Elephant Conservation is probably going to close because they don’t want to funnel any more money into the facility.

Elephants may Move to a True Conservation Center

If the rumors are true, the retired circus elephants may move to a true conservation center. Matthews says the likely location is White Oak Conservation Center, which contains 10,000 acres and is a little over four hours northeast of Polk, Florida. While Matthews described this as a “step up,” nothing can replace an elephant’s natural habitat.