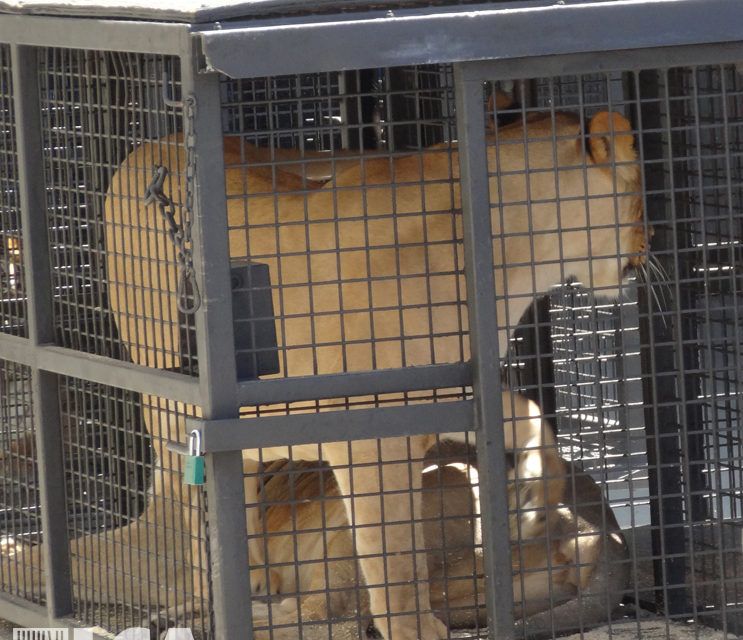 International nonprofit Last Chance for Animals (“LCA”), along with other animal advocacy groups, will lead demonstrations outside the Ringling Bros. Circus’ Los Angeles shows, Thursday, July 14 – Tuesday, July 19, 2016. The annual opening night protest against the circus is expected to draw over 300 protestors.

With its undercover investigations and animal advocacy work, LCA has been on the front lines in the fight to free all animals from the circus for over thirty years. LCA’s founder, Chris DeRose, was spied on by a Ringling Bros. operative in 1993, and secretly videotaped discussing his views on cruelty to elephants within the circus.

After decades of animal cruelty protests by LCA and other animal rights organizations, Ringling Bros. finally ended its elephant act in May of 2016. The upcoming performances will be Ringling’s first shows in Los Angeles without the elephants, but the circus continues to abuse other animals, including lions, tigers, and camels, in their shows.

As part of its No Circus Cruelty campaign, LCA has produced a “5 REASONS WHY THE CIRCUS ISN’T COOL” video:


“Circus animals endure a lifetime of suffering for just a few minutes of entertainment. We won’t stop demonstrating until all animals are banned from the circus,” said DeRose. “Ringling Bros. forces animals to perform ridiculous acts that are not natural for them and are only brought about by fear, domination and beatings. We urge everyone to boycott Ringling Bros. and only attend animal-free circuses.”

Last Chance for Animals (LCA) is a non-profit organization dedicated to eliminating animal exploitation through education, investigations, legislation, and public awareness campaigns. Since its formation in 1984, LCA has succeeded as one of the nation’s pioneer animal advocacy organizations. Working internationally, LCA’s Sam Simon Special Investigations Unit documents abuse in research labs, puppy mills, factory farms, and the entertainment industry, and works with prosecutors to enforce animal cruelty laws. LCA’s educational and public outreach programs have empowered the public to make positive changes for the animals in their own communities. For more information, visit http://www.lcanimal.org/.