Report: American Food Companies are Way Behind in Animal Welfare 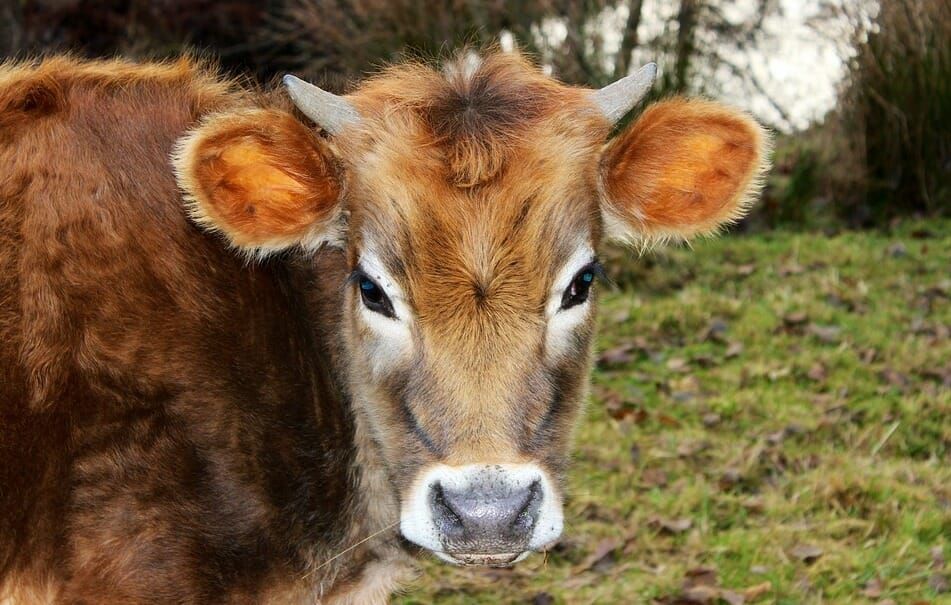 The 2017 Business Benchmark on Farm Animal Welfare (BBFAW), released last week, reveals that the majority of food companies operating in the U.S. are failing miserably when it comes to animal welfare practices.

The report rates 110 food companies across 18 countries on their standards of animal treatment, ranking them from one to six (with one being the gold standard, and six the worst offenders).

Not a single U.S. company placed in the top tier, which is awarded to companies that “demonstrate leadership on farm animal welfare policy and practices.” The average scores for U.S. food companies were 34%, whereas UK companies rated at 58%, and the global average was 37%.

“Our aim with this report is always to encourage better disclosure of companies’ animal welfare standards – which will encourage others to act,” said Alesia Soltanpanah, U.S. Executive Director for World Animal Protection. “U.S. companies with global reach, like Mars, Kraft Heinz and Starbucks are really trailing behind.”

The BBFAW report identifies several major brands who need to make drastic improvements, such as KFC, Pizza Hut and Starbucks, all sitting in the 5th tier. This ranking is for companies where “animal welfare is on the business agenda but there is limited evidence of implementation.” Fast food chains Subway and Burger King only fare slightly better, sitting in the 4th rating tier.

Soltanpanah went on to say, “U.S. consumers have shown over and over again that farm animal welfare is a priority for them. We hope that U.S. food businesses will build on the progress made for farm animals globally by introducing strong animal welfare policies and phasing out harmful practices in favour of humane alternatives. Kinder farming isn’t just possible. It’s crucial.”

The BBFAW is a collaboration between World Animal Protection, Compassion in World Farming and Coller Capital.

In a BBFAW survey, 78% of the companies that responded stated that customer and client interest was the most important factor influencing their policies on farm animal welfare, along with media interest and pressure from nonprofit organizations.

This is why at Lady Freethinker, we continue to shine a light on animal welfare issues and share information widely. And although it is encouraging that companies are working to improve the lives of animals farmed for foods, the best way to prevent animal cruelty altogether is to opt for a plant-based diet.