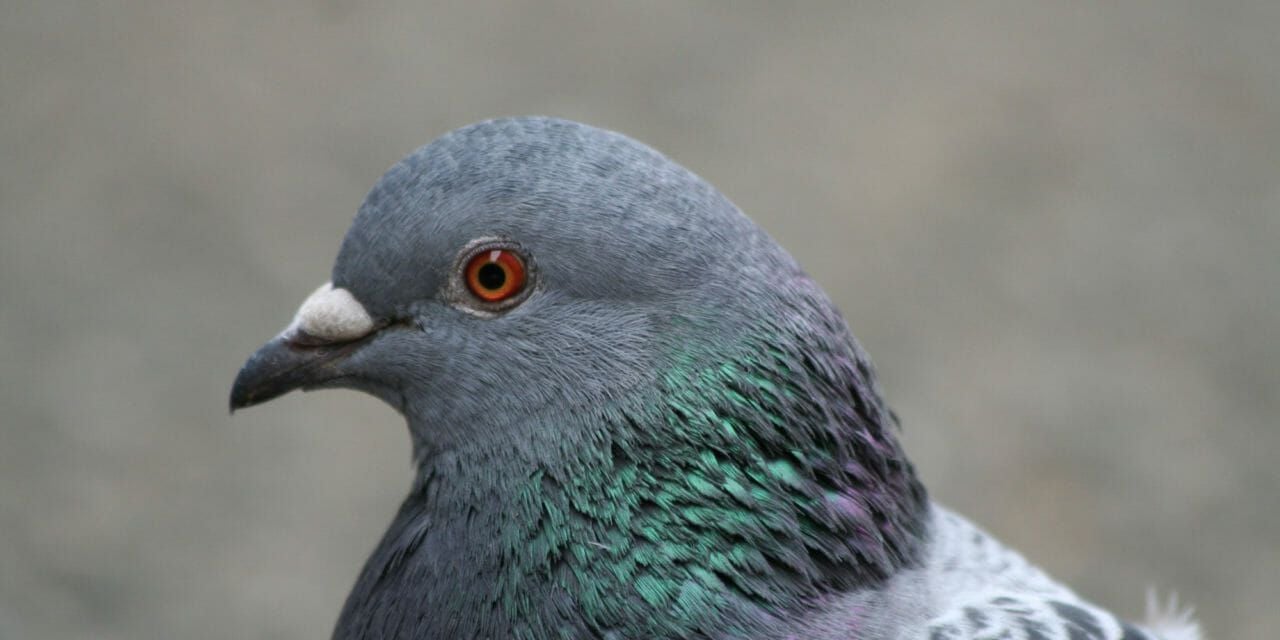 Biological supply company Bio Corporation is facing 25 animal cruelty charges after being exposed by People for the Ethical Treatment of Animals (PETA) for unethical and illegal practices in their warehouse. Each of the 25 charges carries a fine of up to $1000.

Based in Alexandria, Minnesota, the company obtains and sells the bodies of animals. The majority are destined for public school science classroom dissections.

The evidence used to charge Bio Corp was secretly recorded by a representative of PETA, who went undercover as a worker within the company. The undercover employee obtained footage of entire crates of pigeons being euthanized by drowning; live crayfish being injected with latex, and workers admitting to freezing turtles to death. These methods, according to the complainant, The State of Minnesota, are both inhumane and illegal.

Bill Wadd, co-owner of Bio-Corporation said, “We have a policy to euthanize these birds with gas but actually water submersion is a better and arguably more humane method because of the short time necessary to complete the process.”

However, drowning is not a legally accepted form of euthanasia, according to the standards of humane euthanasia proscribed by the American Veterinary Medical Association (AVMA). The US Department of Agriculture (USDA) requires that any dealers of animals must operate under the guidelines above from AVMA., Dr Ingrid Taylor, a veterinarian hired by PETA, testified that both drowning of pigeons and injecting crayfish with latex is illegal under the AVMA’s euthanasia policy.

Approximately 10 million animals are dissected in schools every year in the U.S. Many countries long ago banned the dissection of animals in educational facilities, including Argentina, Slovakia, India and Israel; with other countries such as Italy and Australia allowing the students the right to refuse to participate in dissections.

This is not the first time that a bio supply company’s practices have been called into question. In 1990, PETA investigated Carolina Biological Supply and discovered that staff were acquiring live cats to sell for dissection, despite insisting that all cats were euthanised before being brought to the facility. Some of those cats were injected with preserving chemicals while they were still alive.

That was almost thirty years ago. It’s unacceptable that companies like Bio Corporation are still playing fast and loose with federal regulation, and torturing animals in the process.

“This classroom dissection supplier was a warehouse of horrors, where birds were drowned, crayfish were pumped full of latex dye, and staff boasted of freezing turtles alive,” said PETA Senior Director of Youth Outreach and Campaigns Marta Holmberg in a news release. “PETA is calling on schools to stop paying for animals to suffer and die by replacing animal dissection with modern, sophisticated virtual dissection.” 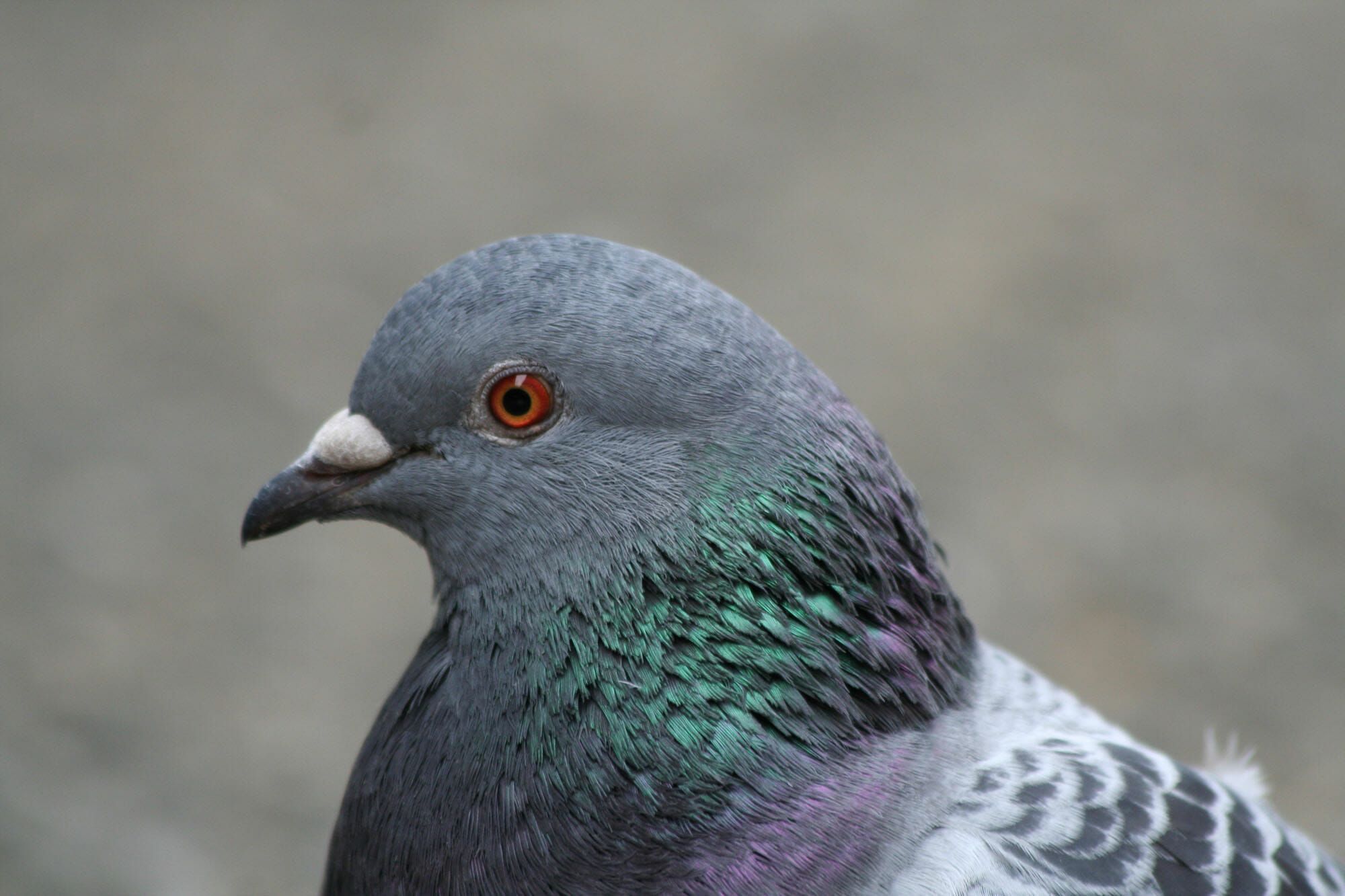