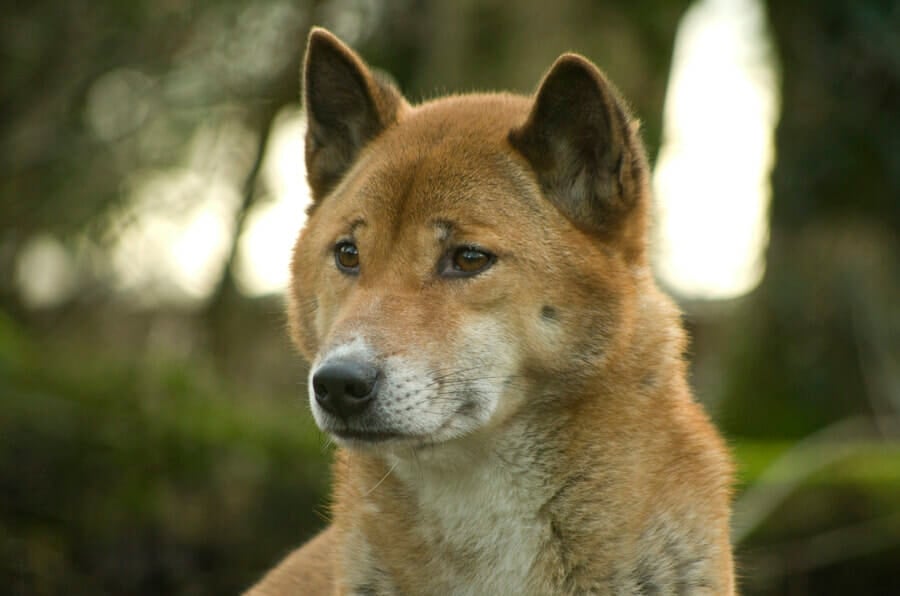 ‘Singing’ dogs probably sound more like mythical creatures than real animals, but they do exist. And they’re so elusive that scientists thought they were extinct in the wild – until recently.

DNA analysis showed that the New Guinea singing dog is still living on the island of New Guinea, a welcome discovery considering these animals are incredibly unique with vocalizations unlike any other species, according to a recent academic report.

“They’re exotic,” she said. “They have this beautiful harmonic vocalization that you don’t find anywhere else in nature, so losing that as a species is not a good thing.”

Relatives to the Australian dingo, these singing dogs don’t actually sing but make harmonic sounds through their unique howls and barks, similar to the songs of humpback whales.

No one had seen a singing dog in the wild since the 1950s, and they were thought to be extinct until 2012, when an ecotourism guide photographed a wild dog in the highlands of New Guinea, according to the New York Times.  Even then, no one knew if the sighting was a local village dog who had become feral over time or a truly wild New Guinea singing dog.

Over the span of a few years, researcher James McIntyre observed the dogs and humanely collected DNA samples, comparing the samples with the genetic information of captive singing dogs in zoos with a 72% match. The slight discrepancy in DNA is expected, as wild populations have more genetic variation.

This discovery is important to the conservation of these animals and could tell researchers more about the domestication of dogs. Relatives of singing dogs likely migrated with humans around 3,500 years ago, reported the New York Times.

Whatever further research tells us, one thing’s for certain: it’s always a cause for celebration when an animal thought to be extinct is discovered in nature!