UPDATE: 100 Animals to Be Released from Russia’s ‘Whale Prison’ 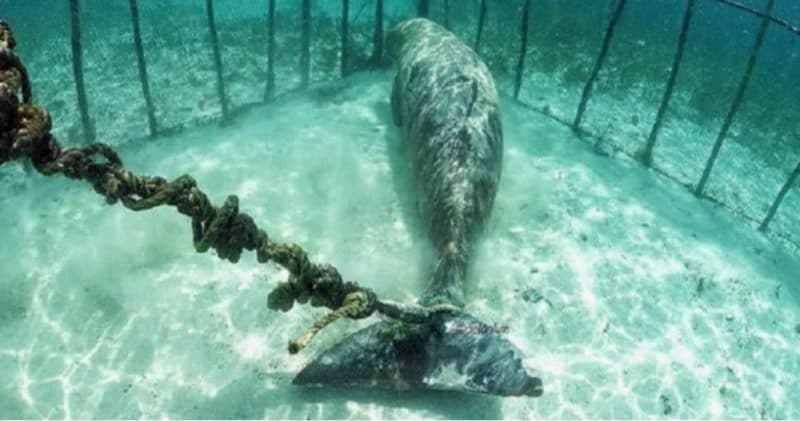 Russian authorities have ordered the release of nearly 100 captive beluga and orca whales, following months of public outrage and activism.

The public first gained access to photographs of the cruel, cramped conditions at the ‘whale prison’ last November when drone footage of the facility made headlines. At the time, 90 beluga whales and 12 orca whales were confined to the jail’s tiny cages — and most are still there.

In an interview with the Associated Press, activist Nina Zyryanova described the cramped confines the whales have been forced to endure, adding: “Although these animals are native to the Arctic, they must move, [a] hundred kilometers a day, to stay warm.”

Animal rights advocates worked tirelessly to convince Russian authorities to free the whales. Lady Freethinker was a voice in the protest. Our petition to Russian Ambassador Sergey Kislyak garnered over 20,000 signatures:

Celebrities Leonardo DiCaprio and Pamela Anderson used their influence to support the cause. On February 24, Anderson posted an open letter to President Vladimir Putin on her website, urging him to release the whales.

The widespread efforts caught the attention of the president, and Kremlin spokesperson Dmitry Peskov reported that Putin personally intervened.

Four companies were charged by Russian officials for violating a worldwide ban on commercial whale hunting that has been in effect since 1982, which only allows the capture of whales for certain scientific and educational purposes. The companies are suspected to have caught the whales for sale to China’s growing amusement park industry, where one whale sells for up to $6 million.

Authorities are currently determining the safest way to release the whales. Representatives from Russia’s Ministry of Natural Resources recently met to discuss the matter and agreed the whales should be returned to their natural environment.