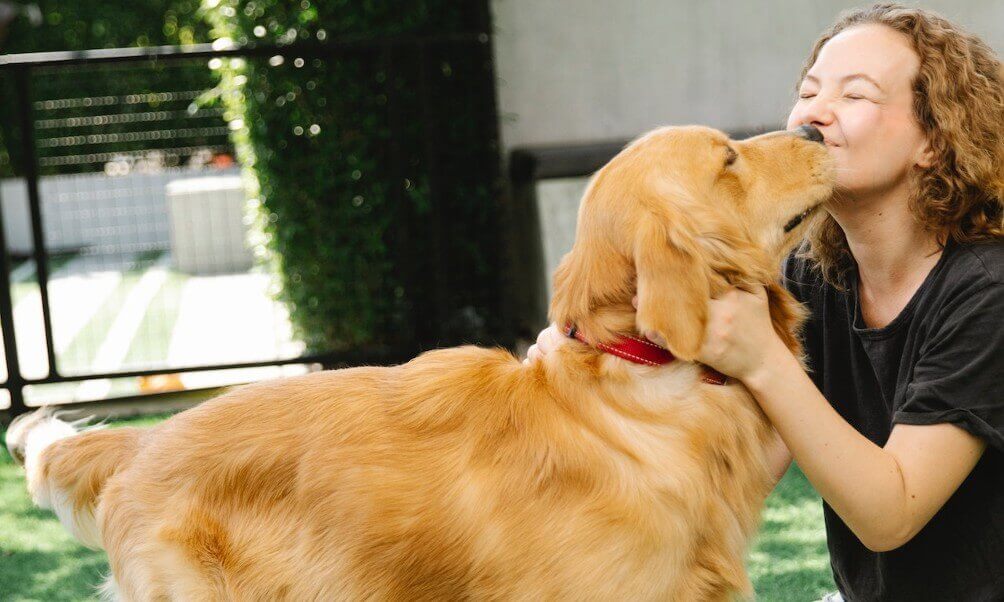 In fantastic progress for dogs, the Knoxville City Council recently adopted an ordinance that bans all unsupervised tethering.

The ordinance, supported by a majority of council members during a January meeting, will take effect July 1.

Lady Freethinker sent our petition advocating for an end to cruel tethering, signed by more than 36,200 people, to the Knoxville City Council prior to their vote. Thank you to everyone who spoke up for these defenseless dogs!

Under the changes, dogs who are tethered outside must be under the direct supervision of a “responsible and competent person” who also is outside and within sight of the dog. Tethers must be at least five times the length of the dog and a minimum length of 10 feet, according to Knox News.

The ordinance preserves other protections for dogs kept outside as well, including that animals must have access to shade (with a dog house not counting as a shade structure), water, and food. Animals also must be taken inside when temperatures drop below freezing or above 85 degrees Fahrenheit and during extreme weather events — including snow, ice, sleet, severe lightning, tornados, floods, and fires.

Those in violation will have 30 days to comply with the new tethering provisions. Continued violations could result in fines, according to the ordinance.

We’ll continue to do all we can for dogs suffering and dying at the ends of chains and tethers! Thank you for your continued support as we work toward a more compassionate world for all species.

You can help pass a similar ordinance in Charleston, South Carolina, by signing our petition today urging officials to ban cruel chaining.