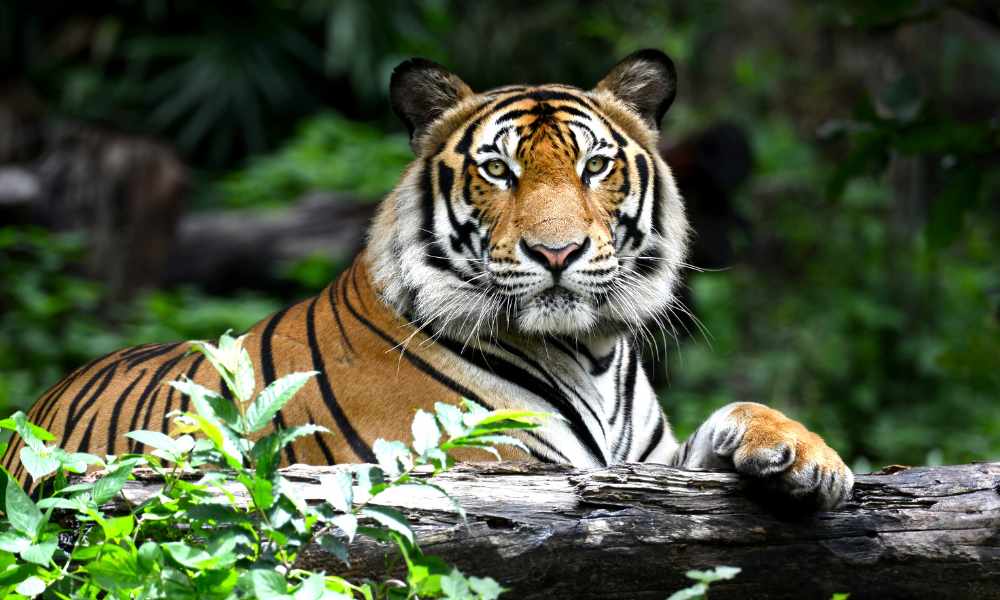 In a heartwarming victory following years-long and tireless campaigning by animal welfare activists, the United States has enacted the Big Cat Public Safety Act, which will end cruel, forced interactions between vulnerable cubs and members of the public for people’s profit.

The bill also will prohibit public petting, playing with, feeding, and photo ops with cubs — an exploitative and often “featured” interaction at roadside zoos that put profit before animal welfare. The demand for cubs also drives future cruelty, with some facilities that offer cub petting known to kill adolescent tigers after they outgrow their “cute” stage, according to the nonprofit Animal Welfare Institute.

The release of the Netflix series “Tiger King” increased pressure to eliminate private ownership of big cats and other exotics.  The series introduced the long-standing feud between now-incarcerated tiger breeder Joe Exotic and Carole Baskin, the founder of the Big Cat Rescue Sanctuary and an animal activist who worked tirelessly to get this lifesaving legislation passed.

We thank and applaud Baskin for her courageous, cat-saving efforts. We also want to thank the more than 75,000 people who signed our petition urging legislators to pass this important bill before any more big cats suffer!

The president’s and Congress’s passing of the Big Cat Public Safety Act is a cause for celebration and a reminder that these magnificent wild animals don’t deserve to be relegated to a commodity.

If you haven’t already learned more about the dangers of cub petting, please check out our related story.