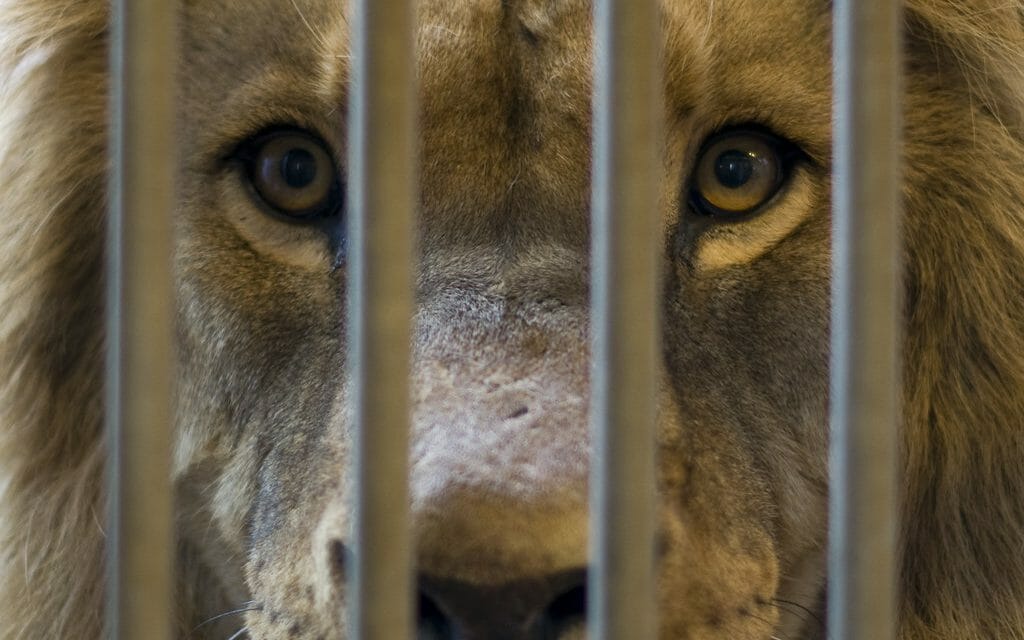 UPDATE (8/9/2022): Great News! On July 29th, International Tiger Day, the House of Representatives passed the Big Cat Public Safety Act. Now, the bill is headed to the Senate. Add your signature now to urge them to pass this lifesaving legislation! — Lady Freethinker Staff

Thousands of big cats are wasting away as “pets” in the United States. These majestic animals are torn from their mothers while only babies and may spend their lives pacing miserably in tiny, cramped cages with no hope of a natural life.

Not only do these animals suffer mentally and physically, but they are also a threat to people, with hundreds of dangerous incidents involving big cats and humans occurring over the last 30 years.

The Big Cat Public Safety Act (BCPSA) — introduced in the House as HR 263 and in the Senate as S1210 — seeks to ban private individuals from owning any big cat species and restrict direct contact between these animals and the general public.

Only licensed facilities would be allowed to house big cats, effectively removing these animals from roadside zoos.

The BCPSA needs your support!

Sign this petition urging Congress to pass this important bill for big cat protections and to save  thousands of big cats from suffering. 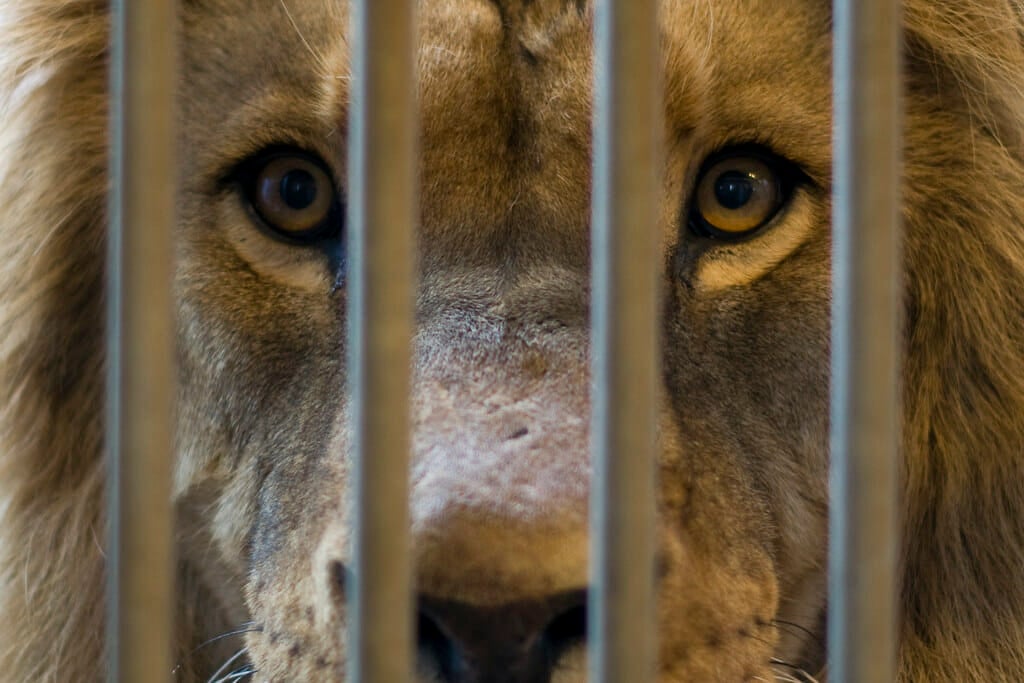