PETITION UPDATE: Florida Removes Call for Public to Kill Any Iguana They See 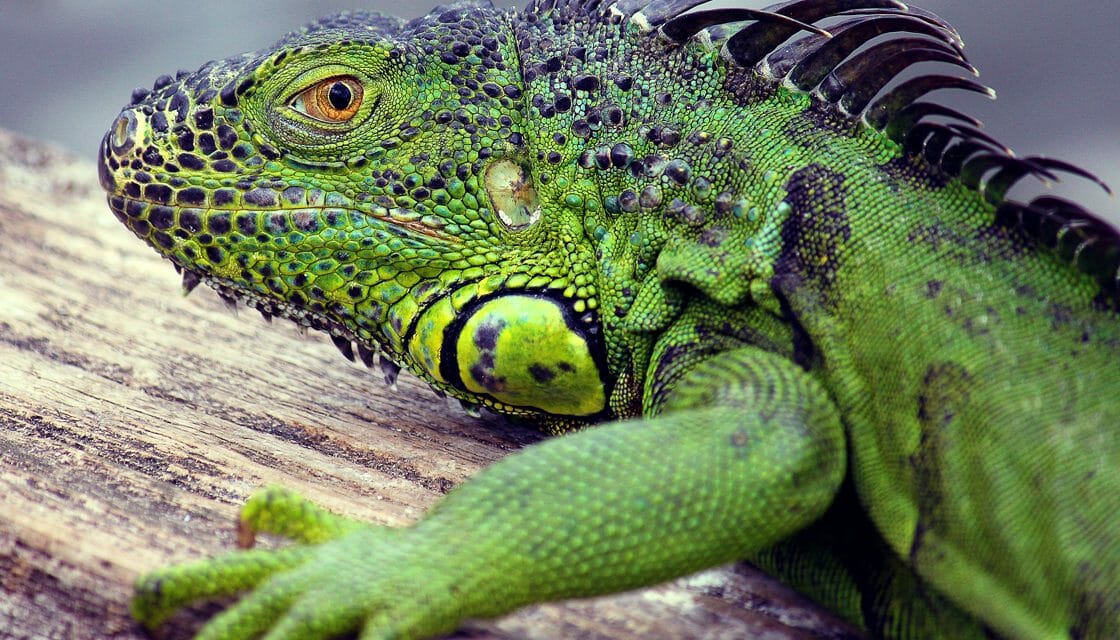 Your voices were heard. Nearly 24,000 of you signed Lady Freethinker’s petition to stop the government-sanctioned massacre of green iguanas in Florida. Now, thanks to pressure from animal advocates across the country, the Florida Fish and Wildlife Commission (FWC) has clarified its green iguana population control policy.

In early July, the FWC released a statement urging Florida residents to “humanely kill green iguanas on their property whenever possible.”

Additionally, the agency reminded readers that no permit is required to kill green iguanas on 22 FWC-managed public properties throughout South Florida and that they can be killed year-round.

The agency’s declaration of open season on green iguanas outraged animal organizations and activists throughout the US, including those who signed Lady Freethinker’s petition to end this horrific call-to-action.

Following the widespread disapproval, the FWC removed the controversial content from their website and subsequently issued a new statement regarding green iguana removal.

“Unfortunately, the message has been conveyed that we are asking the public to just go out there and shoot them up,” FWC Commissioner Rodney Barreto stated. “This is not what we are about; this is not the ‘wild west.’ If you are not capable of safely removing iguanas from your property, please seek assistance from professionals who do this for a living.”

The FWC’s website reminds people that green iguanas are protected by anti-cruelty laws.

The website also suggests ways for homeowners to discourage green iguanas from frequenting their property. These include hanging wind chimes or other noisy materials, hanging CDs with reflective surfaces, filling holes to prevent burrowing, and removing plants that attract the species.

Florida’s green iguana population was partially introduced by escaped and released pets. As a humane alternative to abandoning exotic pets, the FWC encourages Floridians to take advantage of their Exotic Pet Amnesty Program. Through this program, people can surrender their exotic pets without penalties. The pets are rehomed to new guardians who are pre-qualified and have the necessary permits to responsibly care for these beautiful creatures.