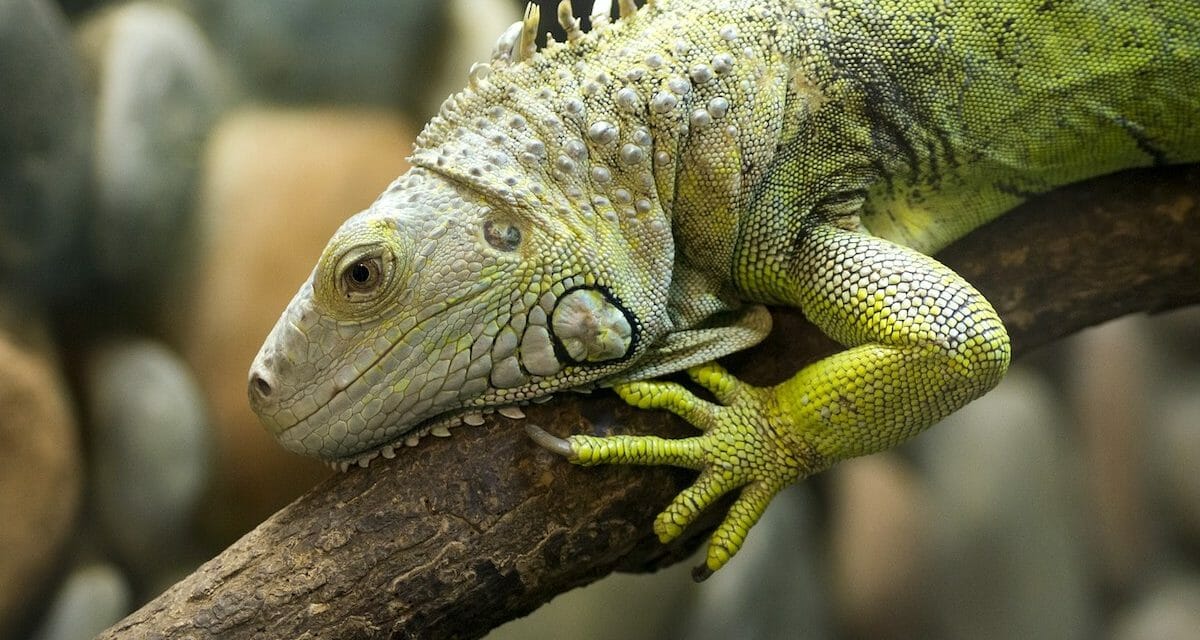 UPDATE: The state of Florida removed this call. We overjoyed that iguanas now will not face death by mass slaughter.

The Florida Fish and Wildlife Conservation Commission is calling for a mass public slaughter of iguanas, stating recently, “the FWC encourages homeowners to kill green iguanas on their own property whenever possible.”

State researchers themselves are barbarically killing iguanas with blunt force trauma, “hitting them with hammers or swinging the iguanas hard into the concrete,” according to The Washington Post.

While offering no guidelines for “humane” killing, the agency stated, “This species is not protected in Florida except by anti-cruelty law.” But such laws do not stop residents from bashing, beating or using pellet guns to attack the iguanas, causing injuries and intense, prolonged suffering.

Some residents are speaking out against the cruelty. One homeowner told The Washington Post, “I want the iguana killing stopped. These creatures deserve to live. They shot one in the leg, and now it has to get around on three legs. If humans can’t cohabitate with them, there has to be a more humane way to deal with it.”

As stated by the Animal Rights Foundation of Florida, “Bashing animals into concrete or vehicles, shooting them in the head, or any other barbaric means of slaughtering them cannot, in anyone’s estimation, be called humane.”

Speak out now to protect these animals from suffering.

Sign this petition demanding Governor Ron DeSantis end this reckless and abysmal slaughter of iguanas at once.