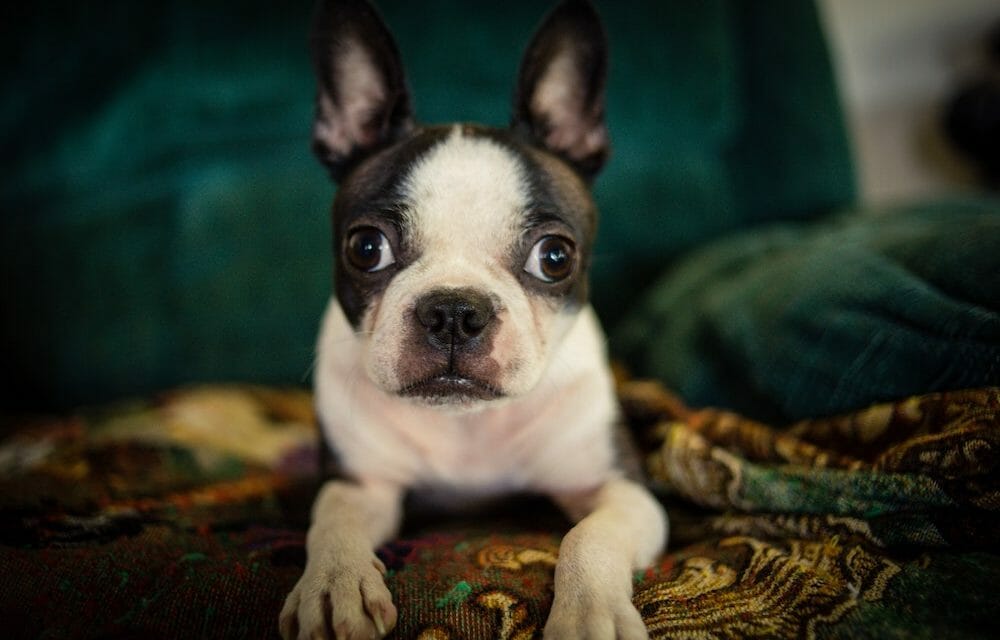 Libre's Law is named after a neglected Boston terrier. (Photo via Unsplash)

Pennsylvania’s Comprehensive Animal Cruelty Act 10 went into effect in 2017. More than 20,000 animal abuse and neglect criminal charges have been filed in the state in the years since. The legislation — more commonly known as “Libre’s Law” — was named after a neglected and abused Boston terrier found on a Lancaster farm in 2016. The pup was even on-site when Governor Tom Wolf signed the bill into law to ink the legislation with his paw print.

Libre’s Law cleared a path for authorities to seek harsher punishments for animal abuse in Pennsylvania; and the law’s been largely successful. According to the Administrative Office of Pennsylvania Courts, 52 percent of the more than 21,000 prosecutions since 2017 involved animal neglect; 41 percent were for animal cruelty; and seven percent were for aggravated cruelty.

“This won’t stop cruelty but it will put an emphasis on the importance of justice for their suffering,” Jennifer Nields, cruelty officer for the Lancaster County Animal Coalition, told local site Lancaster Online in 2017. “The laws are recognition of their pain and what they deserve.”

There’s a correlation between animal abusers and domestic violence. Cracking down on animal abuse with stricter penalties like Libre’s Law could help prevent serious or fatal cases.

While Libre made a full recovery after he was found in a severe state of neglect, other animals haven’t been as fortunate. The law went into effect when a pitbull died in the state after being left outside in 90-degree temperatures without water. His death led to felony aggravated cruelty and misdemeanor neglect charges for his owner.