Over 1,000 Pounds of Dog Meat Seized by Police in Philippines Bust 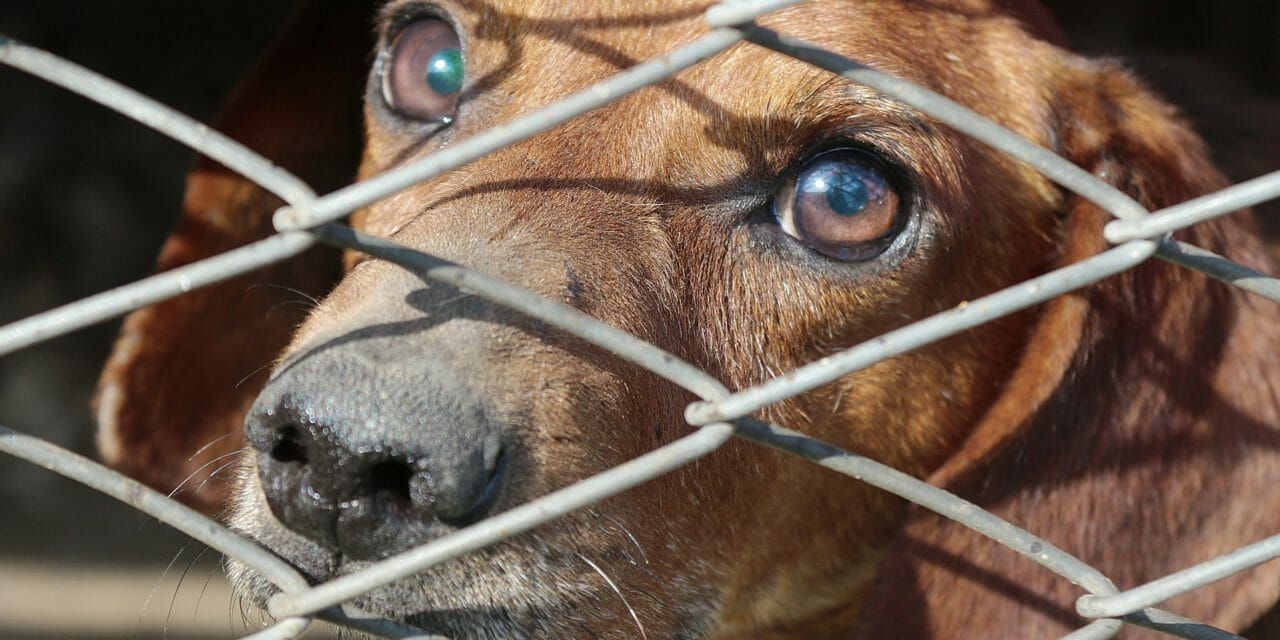 Picture by Timur85 via Pixabay, CC0.

Officials in the Philippines busted two men trading in illegal dog meat on Thursday, confiscating over 600 kilos (over 1000 pounds) of meat. Although slaughtering domestic animals like cats and dogs for meat is illegal, eating dog is still common in the Philippines and many other countries in Southeast Asia like China and South Korea. Government estimates put the figure at nearly 300,000 dogs each year in the Philippines alone.

The demand for dog meat fuels a black market, especially in the city where the arrest took place, Baguio, just north of Manila. According to reporting by a Philippines news site, Rappler, the dogs only cost $1.39 each, but their meat was going to be sold for about $2.38 to $2.90 per kilo – just over $1 per pound of meat.

The two men responsible for transporting the meat, Emerson Balingawan and Glen Batacang, are also from Baguio. They were stopped after Animal Kingdom Foundation Incorporated tipped off the police. Unfortunately, the men who were caught are just a small part of a large operation. They move the meat but don’t obtain or trade in dogs, which means the man who procured the meat is still free. 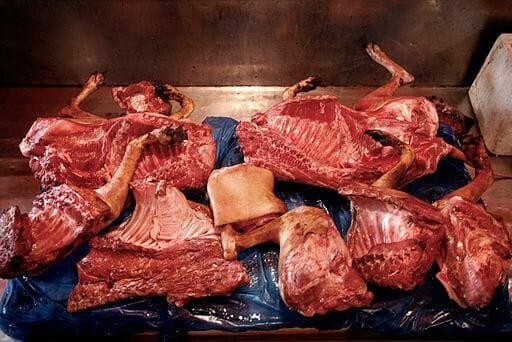 Picture by uploaded by Qwyrxian at English Wikipedia CC BY-SA 3.0, via Wikimedia Commons.

In the Philippines, the Animal Welfare Act of 1998 (Republic Act No. 8485) penalizes the killing of dogs for meat with a minimum of six months in prison and a small fine. The Anti-Rabies Act of 2007 (RA 9482) also requires at least one year of jail time for trading in dogs for meat. Since the men were only transporting the meat, these laws probably don’t apply to them. However, they did violate a meat inspection code, which caries criminal charges.

The dog meat trade is cruel. Dogs are often transported long distances in small cages, and tortured before they are slaughtered. According to the Animal Welfare Institute, in the Philippines, traders capture people’s pets as well as dogs on the streets. Baguio is often where they end up. Although many dogs die during the trip without food or water, the traders can still use them for meat. All of these conditions make dog meat not only cruel but also dangerous for human consumption. Dog meat can carry salmonella, E. Coli, and other illnesses.

The Philippines have been somewhat lax when it comes to enforcing the laws that protect dogs from being sold and killed for meat, but this recent bust is a step in the right direction and will hopefully discourage others from trading in dog meat.