Home » Animals » ‘NOSEY’S LAW’ COULD BAN ELEPHANTS AND OTHER ANIMALS FROM CIRCUSES AND FAIRS IN NEW JERSEYBy Lady Freethinker | January 13, 2018 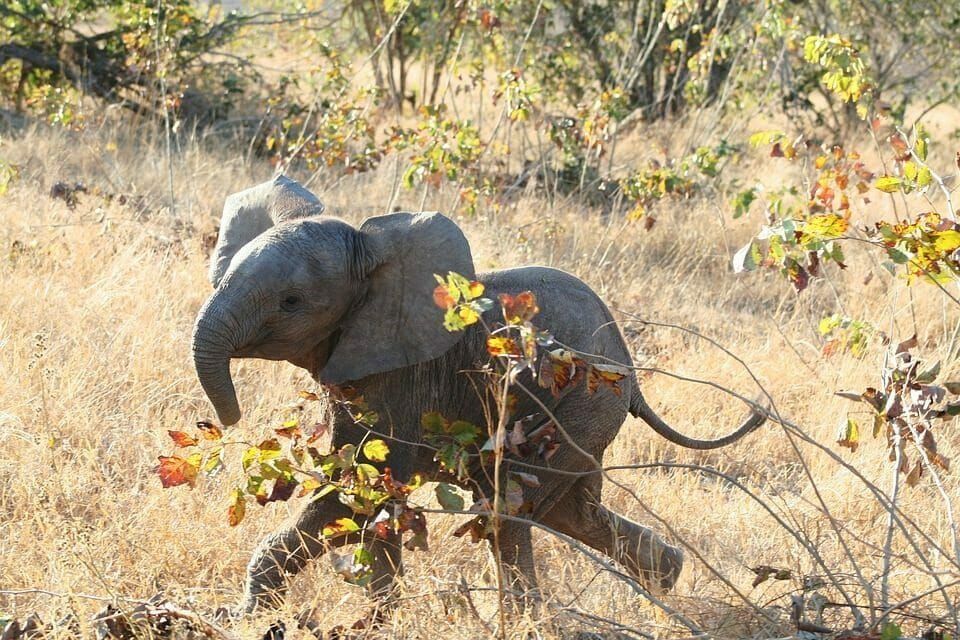 On Monday, New Jersey state legislature voted to ban the use of elephants and other exotic animals from circuses and other entertainment facilities within the state. With overwhelming support, the bill passed the Senate and the Assembly, and if Gov. Chris Christie signs the bill, “Nosey’s Law” will make New Jersey the first state with such a ban.

Sen. Raymond Lesniak and Sen. Nilsa Cruz Perez sprung into action after hearing of the plight of Nosey the elephant, a 35-year old African elephant used in The Great American Family Circus of Orlando, who was recently confiscated from her owner in Alabama after allegations of abuse and neglect.

In November, Nosey was seized by local authorities in Lawrence County, Alabama, and taken to The Elephant Sanctuary in Tennessee after she was found to be suffering from numerous health issues, including infections, dehydration, hyperkeratosis, and muscle atrophy. Hugo and Franciszka Liebel, Nosey’s owners, were arrested and charged with animal cruelty on December 15. The Liebels were cited by the USDA with over 200 violations.

Nosey’s future is still to be decided. In the meantime, she’s enjoying her time at The Elephant Sanctuary.

At The Sanctuary, #Nosey has been given the opportunity to explore her new surroundings at her own pace. Over the past several days, Staff have observed her forage leaves and pine branches and discover how to drink from an automatic waterer whenever she likes.

The new law’s intent is to ban the use of all exotic animals from traveling animal acts. According to the state, this includes any animal not native to New Jersey.

The bill defines “traveling animal act” as “any performance which requires an animal to be transported to or from the location of the performance in a mobile or traveling housing facility.”

Thanks to caring people, Nosey is no longer suffering for human entertainment. Instead, she lives a life of freedom and peace — a life all animals deserve.

“The conditions for Nosey and other elephants in similar circumstances is cruel and inhumane,” said Sen. Lesniak. “These animals are not here to be used as entertainment for humans.”

We hope other states will follow in New Jersey’s footsteps to create a more compassionate future for animals.