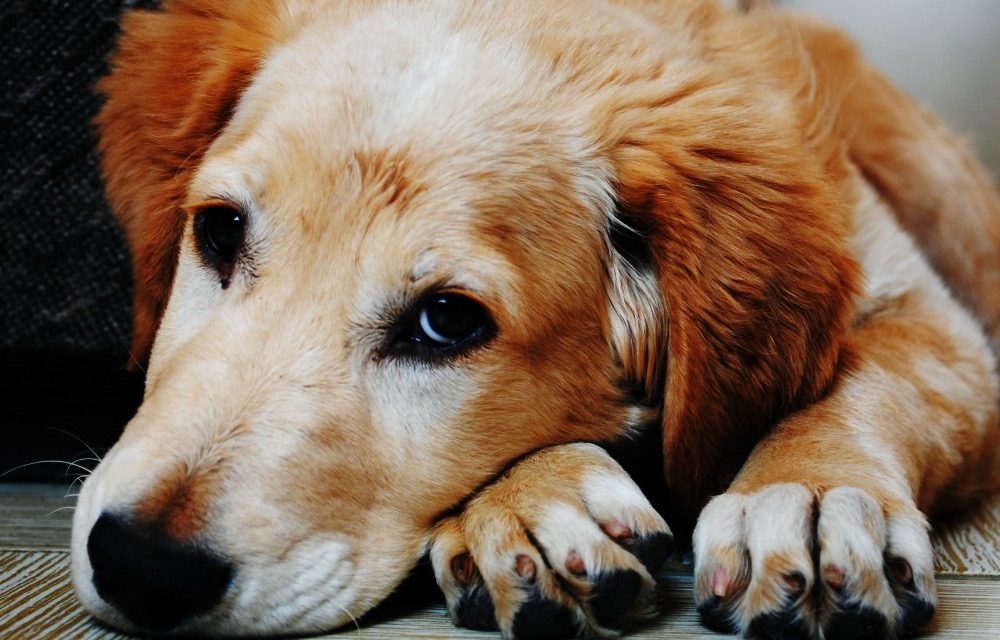 Violence and threats against animals were used to control victims of domestic violence during the COVID-19 pandemic, a new study reports.

The study,  conducted by researchers at the University of the West of Scotland (UWS), includes key findings that animals of domestic violence victims were abused or threatened during COVID lockdowns to prevent victims from leaving or reporting the abusive situations out of concern for their pets’ safety.

Abusers manipulated the emotional bond between victims and their pets to inflict further emotional harm on their human victims and to stop them from seeking support. Animals also were used as “post-separation weapons” to maintain contact after victims had fled their abusers, according to the study.

To reach their conclusions, UWS researchers interviewed domestic violence helpline workers who relayed details from victims who called in for support and assistance.

Call handlers highlighted victims’ fears over what leaving an abusive home would mean for pets, a news report on the study pointed out.

The workers emphasized that companion animals are important sources of emotional support for domestic violence victims, and that while some organizations have relationships with pet fostering services, the services weren’t always available for a specific victim’s location.

“For most women, when they hear there might be a chance that they may not be able to bring the dog, the conversation stops there,” one helpline staff member said.

The UWS research adds to existing studies showing that domestic violence abusers will often harm their victims’ animals as a way to hurt, manipulate, or control them and that these instances of animal cruelty must be taken seriously.

“While the issues in this study were brought further into focus due to Covid-19, they are of course not unique to the pandemic,” Researcher Roxanne Hawkins said in a statement. “Our research shows that carefully considering animals during safety planning and providing access to safe housing that allows multi-species families … to stay together is vital.”

Thankfully, there are also a growing number of resources that can help survivors move into safer situations for themselves, while also providing for their companion animals.

The Safe Havens Mapping Project,  an initiative by the Animal Welfare Institute, lists more than 1,200 safe havens and shelter services in all 50 states and the District of Columbia where domestic violence victims can safely place their companion animals while seeking safety for themselves.

There are also a growing number of safe houses that have recognized they need to provide places for abused pets, as well as their people.