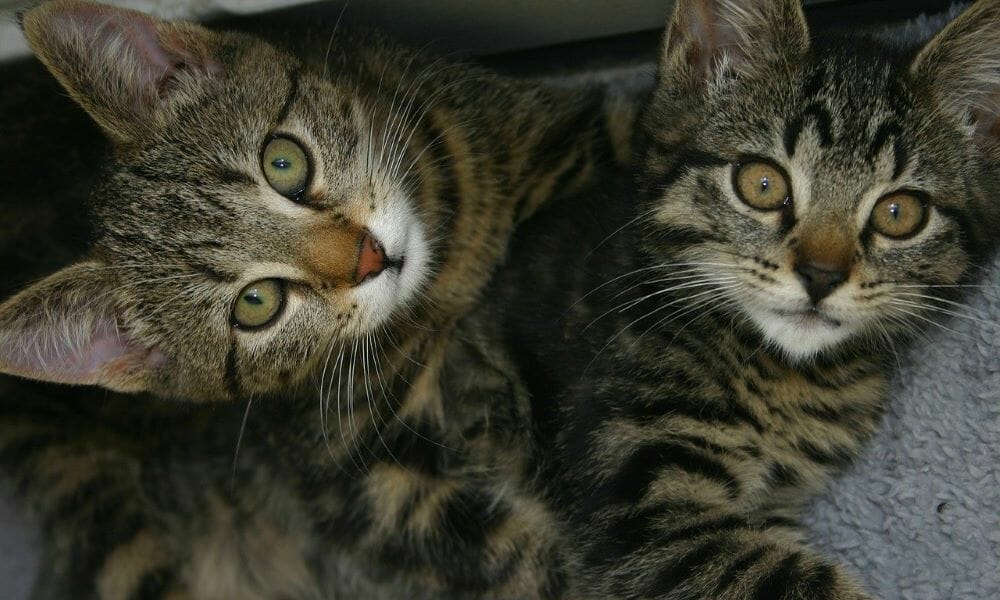 UPDATE (10/3/2022): The court is currently set to sentence Brandon Scott Amos on Oct. 19. Court records show he originally was deemed unfit to understand proceedings, with a judge ordering him committed to a mental health facility, and that he has since agreed to a plea deal. According to the documents, Amos agreed to plead guilty to a felony count of criminal endangerment and a misdemeanor count of animal cruelty, with respective possible, respective sentencing of two years jail time deferred (meaning Amos would complete a probation period, after which the judge could decide whether to throw out the guilty plea or sentence, clearing the incident from the record), and for the cruelty charge 223 days already served in the Ravalli County Detention Center. Probation conditions include paying restitution to his father for property damage, staying in compliance with mental health treatments, and not consuming alcohol — but no provisions related to owning or possessing animals, or restitution to a welfare cause for the reported death of these cats. Other court documents note that Amos has reportedly not been able to be reached in the days leading up to his sentencing. We’ll keep watching this case. — Lady Freethinker Staff

Two cats were mercilessly slaughtered — one strangled to death, the other kicked hard enough that the cat died – by a man who allegedly fired gunshots in his father’s home and then threatened him with a knife, according to an affidavit and as reported by the Ravalli Republic.

The father reportedly told three sheriff’s deputies who arrived on scene that his son had confessed to killing two of his cats, and that while he had seven cats, he could now only find three.

The man also reportedly showed the deputies holes in his ceiling and walls from a .22 caliber rifle he said his son had fired, alleged his son had taken an ax to his refrigerator and washing machine, and allegedly said he would use the knife to “stab you in the neck” to his father, according to the affidavit.

Officials arrested and charged Brandon Scott Amos, 28, of Victor, Mont., with felony counts of assault with a weapon and criminal mischief.

Shockingly, Amos has not been charged with any animal cruelty-related offenses, despite allegedly admitting to these blatant acts of horrific animal cruelty, according to the affidavit.

Criminal mischief, which covers damage to property and a clause regarding only hoofed animals, carries penalties of fines of up to $1,500 and imprisonment of up to six months, whereas an animal cruelty charge can carry fines of up to $1,000 and a year in jail.

The link between animal cruelty and violence toward humans is well established. Crimes committed against animals must be taken seriously by law enforcement — for the sake of animals and humans — and there must be a record of their existence should an investigation prove they occurred.

Sign this petition urging Ravalli County Attorney Bill Fulbright to fully investigate this case and to prosecute to the fullest extent of the law the individual responsible for killing these defenseless cats just as aggressively as he is sure to prosecute the related charges.