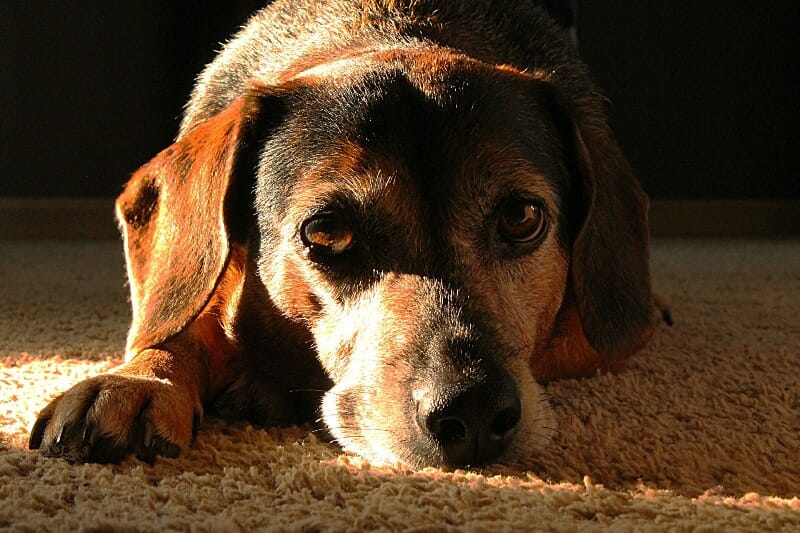 Incidents of reported animal cruelty in Michigan soared from 93 in 2016, to 202 in 2017 and 297 in 2018 — an increase of a staggering 301% in just three years. In addition, animal abuse crimes rose by about 100 cases annually in the same time period, according to MSP’s Michigan Incident Crime Report, “Crime at A Glance.”

These rising figures are worrying in themselves, but there is further concern because animal abuse has been linked to domestic violence, with individuals who hurt animals being far more likely to carry out domestic violence offenses as well as other violent crimes.

The National Coalition Against Domestic Violence says there is a clear link between these two areas of crime, it explains that individuals who abuse their partners frequently have a history of animal abuse that precedes their domestic violence offenses. It also highlights the fact that “abusers demonstrate power and control over the family by threatening, harming or killing animals.”

In its “Pets And Domestic Violence” report, the organization states that 13% of intentional animal abuse cases involve domestic violence, and a massive 71% of pet owners who enter a shelter say their abuser had previously threatened, hurt or murdered a family pet. In addition, the investigation of reported animal cruelty within a household often leads to social services discovering hidden domestic abuse in that household.

If you need help regarding animal cruelty or domestic abuse, you can contact the American Humane Association on 303-792-9900 or the National Domestic Violence Hotline on 1-800-799-SAFE.