New Study Says Dogs Count Numbers Just Like We Do 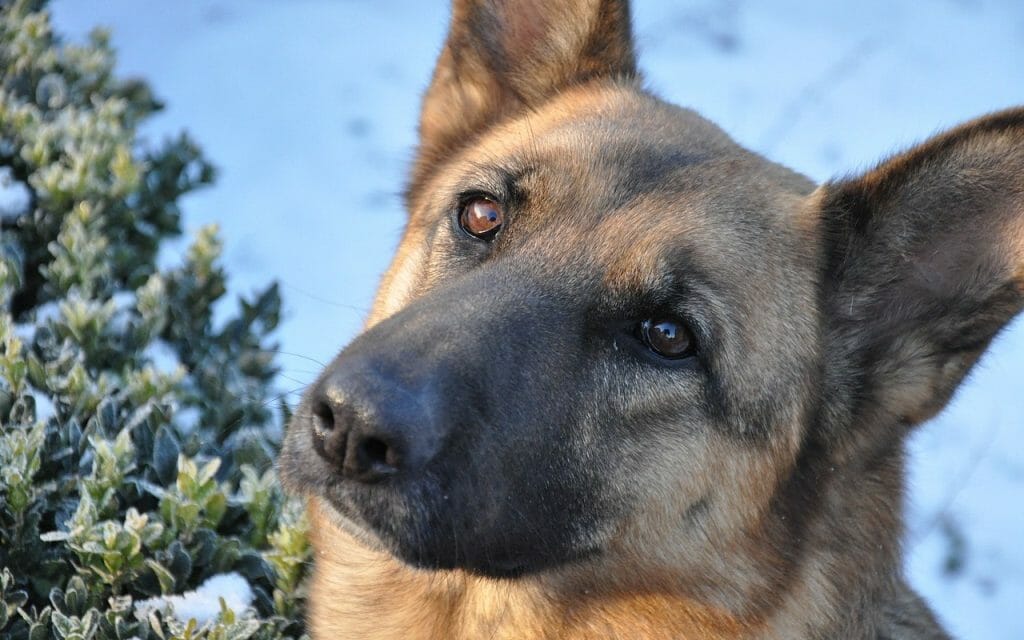 Dogs probably won’t help you pass your next algebra exam, but according to scientists at Emory University, they do naturally process basic numbers, just like humans.

Researchers scanned the brains of 11 dogs looking at flashing dots on a screen. They found that the dogs’ parietotemporal cortexes reacted to differences in the number of dots displayed.

Numerosity, or a basic sensitivity to numerical data, is a spontaneous response seen in many different animals, but until now, research in this area relied on an animal training or reward system. This new study shows that those systems are unnecessary for dogs to display the response.

“Our work not only shows that dogs use a similar part of their brain to process numbers of objects as humans do,” explained Gregory Berns, the senior author of the study, “it shows that they don’t need to be trained to do it.”

“Our results provide some of the strongest evidence yet,” Berns added, “that numerosity is a shared neural mechanism [between dogs and humans] that goes back at least [80 million years].”

These findings underscore just how intrinsically similar humans and animals are. Even our most fundamental differences, such as the ability to process numerical data, aren’t as prominent as some of us think. It’s not only dogs; studies across the globe frequently show that humans and animals are elaborately interconnected. We must treat all creatures in a humane and loving way, or risk mistreating ourselves. 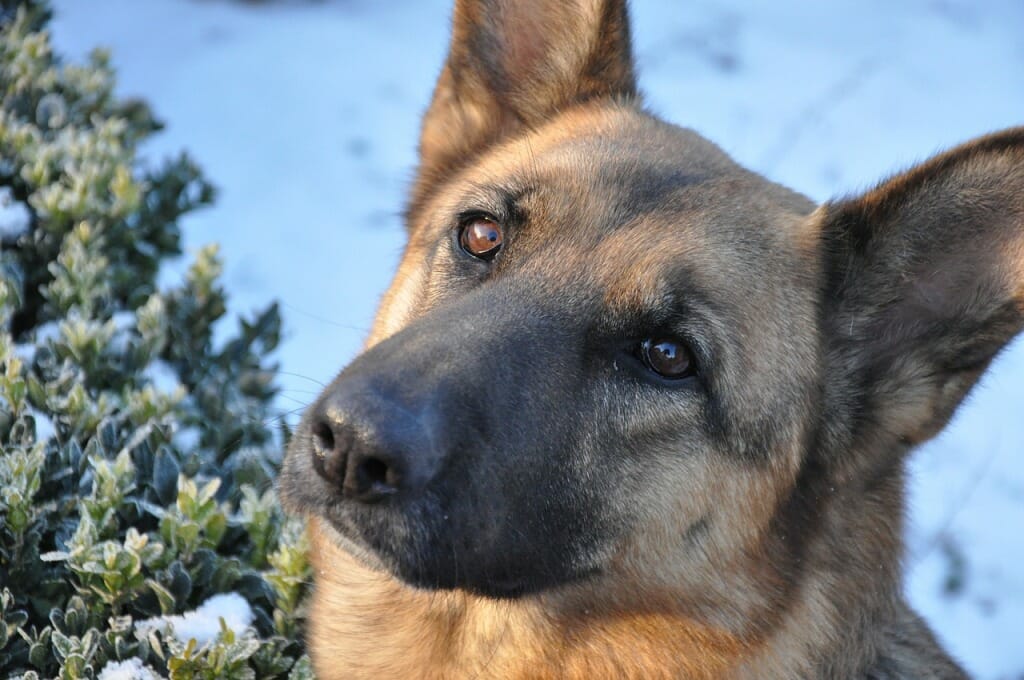