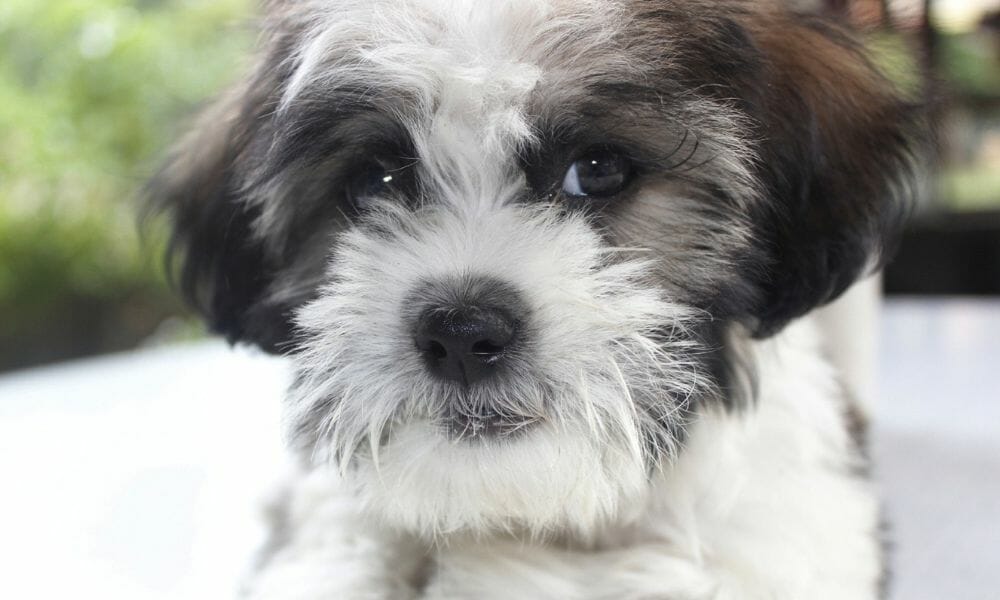 A rescue dog named Midge helped to bring three Connecticut neighborhoods together amid the throes of the COVID-19 pandemic, the Journal Inquirer reported.

Midge’s guardians, Jack and Mary Beth Chinsky, adopted the Havanese mix a few years ago after Jack’s cancer surgery, even though the couple had previously sworn off pets. Midge approached them at the Connecticut Humane Society, and they adopted her that day.

Discovered on the streets by Westport Animal Control, Midge was kept in the agency’s care for several months in hopes that her former owners would claim her. But that never happened, so she went to the Humane Society in search of a new and loving forever home.

Rescuers told Jack and Mary Beth that Midge has a heart condition and that she’d had a tumor removed. Having recently faced Jack’s medical ailments, the couple felt immediately connected to the pup.

Instead of using an electric fence, as they had with their previous dogs, to let Midge outside, Jack and Mary Beth walked their new dog near their home and in surrounding neighborhoods. Residents immediately fell in love with her sweet personality, and she’s helping everyone get to know each other in the area.

“We never really talked to anyone here before Midge,” a neighbor named Anna told the Journal Inquirer.

The Chinskys also did not befriend many of their neighbors until Midge came along. They recently hosted a gathering for the pup and dozens of her human friends, who bonded over stories about Midge.

“Literally, these are not my friends,” Jack said, “but they’re becoming my friends.”

Jack, who strictly raised purebred dogs in the past, now encourages people to adopt animals instead.

“There’s something about the love she has to give to people,” he said of Midge. “She’s been more of a contribution to me than I’ve been to her.”