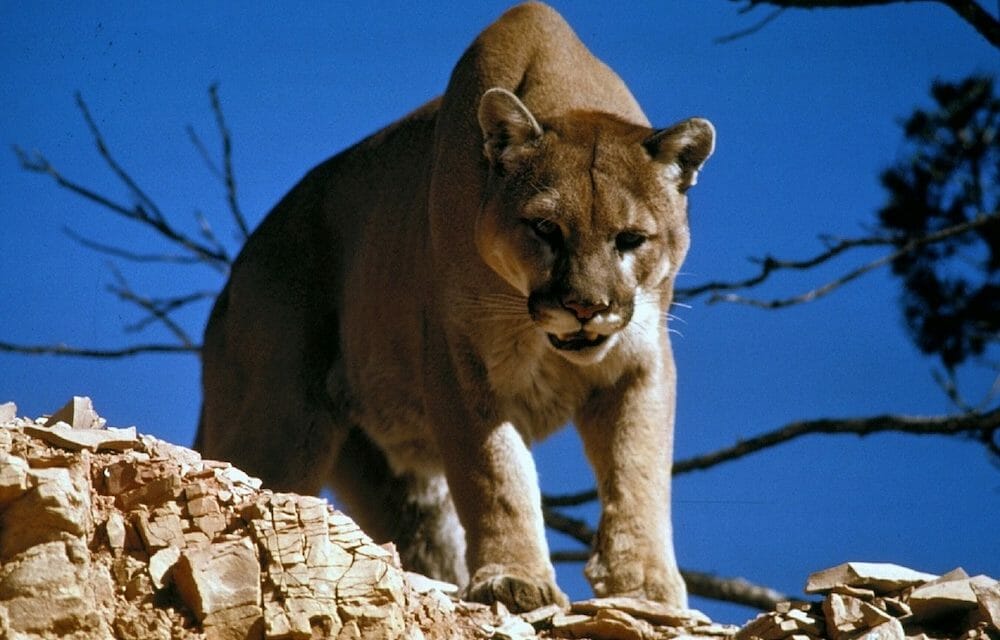 When climate change, urbanization, and wildfires are putting wild animals in danger, the second-largest metropolitan area in the United States recently made an exciting commitment to its wildlife.

“Los Angeles [is] sending a clear and powerful message to communities and major cities all over America, that when we work together, we can create healthy habitats and make a positive impact in our community and beyond,” said Patrick Fitzgerald, NWF senior director of community wildlife, in a press release.

With this program, even individual people can make a big difference for wild animals, including creating their own wildlife-friendly gardens in their yards.

These changes aim to support the nearly 50 endangered plants and animals in Los Angeles, including bald eagles, peregrine falcons, and cougars, reported The Science Times.

Cougars are particularly at risk as many die crossing highways, and wildfires severely destroy their habitats.

Making the city a greener place benefits humans, too. Helping our local habitats can mitigate a major environmental problem: air pollution. In particular, pollution is notoriously bad in Los Angeles, worsening even more due to wildfires.

This partnership follows other efforts in California to care for wildlife, like the formation of the Wildlife Disaster Network to provide care to animals injured in fires as well as the recent statewide ban on super-toxic rat poisons that kill endangered species.

More than 200 communities across the country have joined Los Angeles in in the program. Together, they protect precious wildlife by creating green areas with native plants, reducing the use of harmful pesticides, and expanding community outreach and education. Once communities achieve certain standards, they can become Certified Wildlife Habitats.

Lady Freethinker applauds all of these important steps in Los Angeles and looks forward to seeing the city better embrace its wildlife.