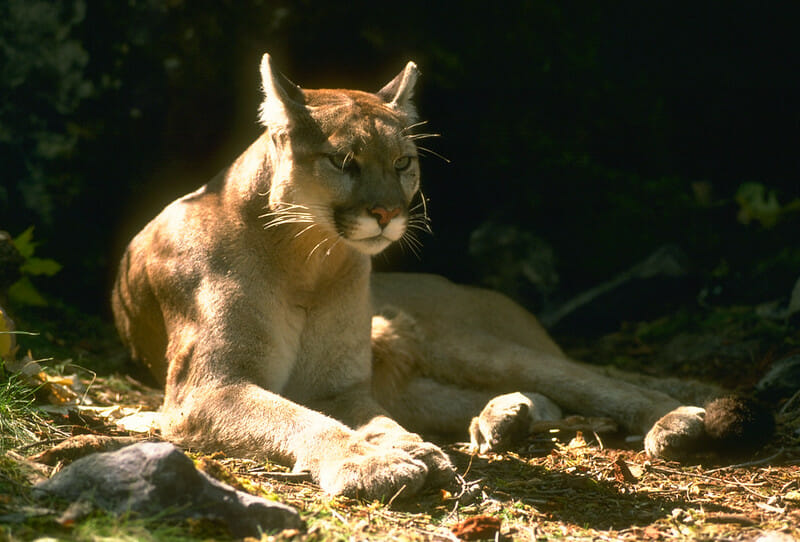 Mountain lions, owls, and endangered animals are now better protected in California thanks to a new ban on rat poison.

On September 29, Gov. Gavin Newsom signed Assembly Bill 1788 into law, making certain highly toxic rodenticides illegal. This new law is meant to help endangered and protected wild animals, who are often harmed from the secondhand ingestion of these products, reported the Associated Press.

These poisons, called second-generation anticoagulant rodenticides (SGARs), are obviously highly cruel and dangerous for rats, mice, squirrels, and other animals fed them firsthand, but they’re also hazardous for their predators. Birds of prey and big cats, among others, end up ingesting the toxins that are still present in the rodents’ bodies. These poisons cause internal bleeding, leading to slow and painful deaths, according to In Defense of Animals.

Already banned for private use in California, only commercial businesses, certain farmers, and licensed exterminators were allowed to use them. But they still greatly infected the state’s wildlife.

More than 90 percent of mountain lions, and a majority of bobcats, northern spotted owls, and Pacific fishers, tested positive for rodenticides during a Department of Fish and Wildlife study from 2014 to 2018.

Recently, both a bobcat and mountain lion died after ingesting rodenticide, documented during a study of big cats in western Los Angeles.

California is currently the only state in the country to ban any of these highly dangerous poisons.