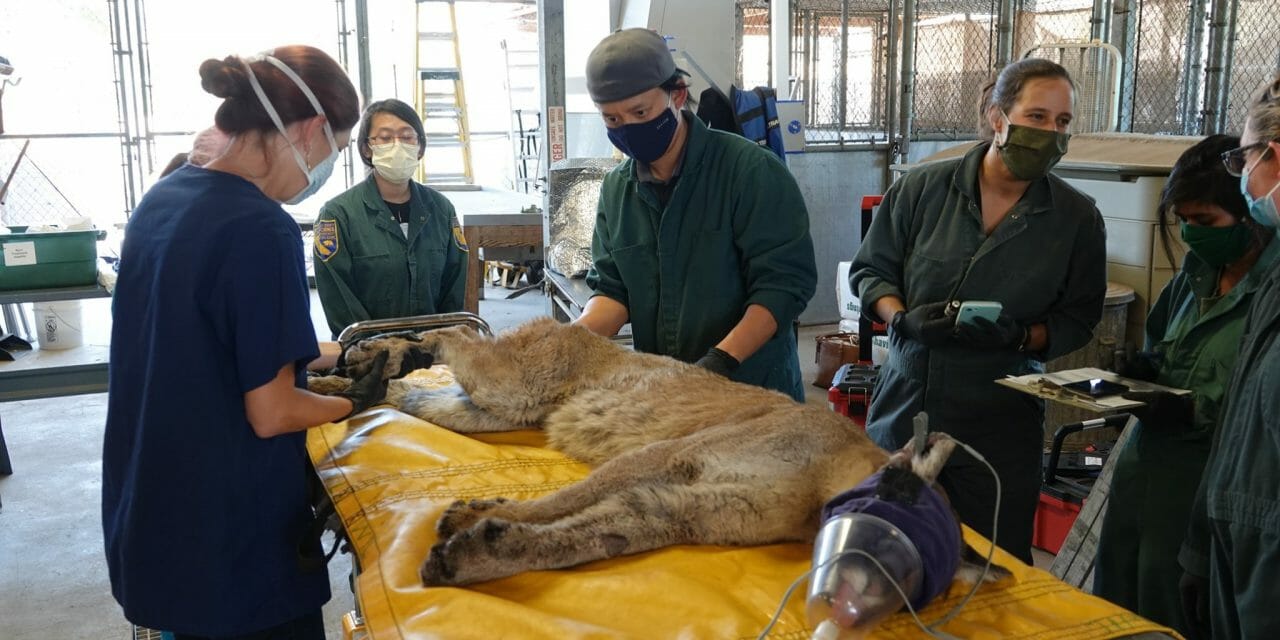 Image via California Department of Fish and Wildlife/Facebook

We’ve all heard the stories about saving companion animals during California wildfires. For example, how a man reunited with a dog he thought was killed in the Apple Fire. Or, how thousands of companion animals were rescued after 2018’s Camp Fire.

Now, wild animals are getting the help they need too, with a partnership between the UC Davis School of Veterinary Medicine and the California Department of Fish and Wildlife (CDFW), the groups announced in a press release.

As record-setting wildfires — which have burned more than 4 million acres in the state this year — continue to rage, the new Wildlife Disaster Network will treat injured animals and rehabilitate them for release back into the wild. 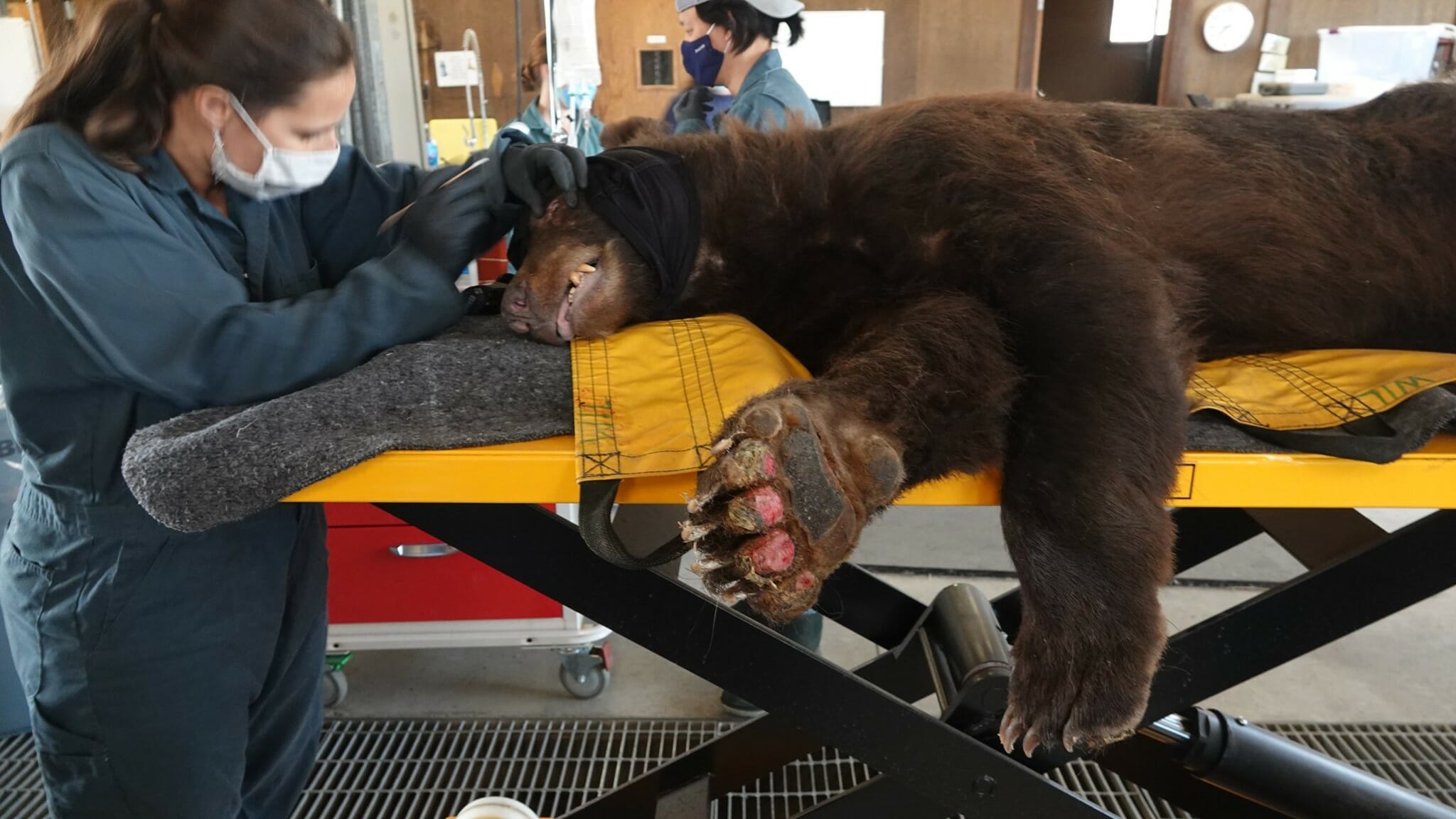 By bringing together the state agency and veterinary school, those involved hope to create a more efficient, effective process to help the most amount of animals possible. These groups already worked together during the Thomas Fire in 2017 to treat injured wildlife.

“The idea is to create a collaborative process — which works within an existing incident command structure — that brings experts together to respond to injured animals and prevent suffering,” CDFW wildlife veterinarian Deana Clifford told KTVU. 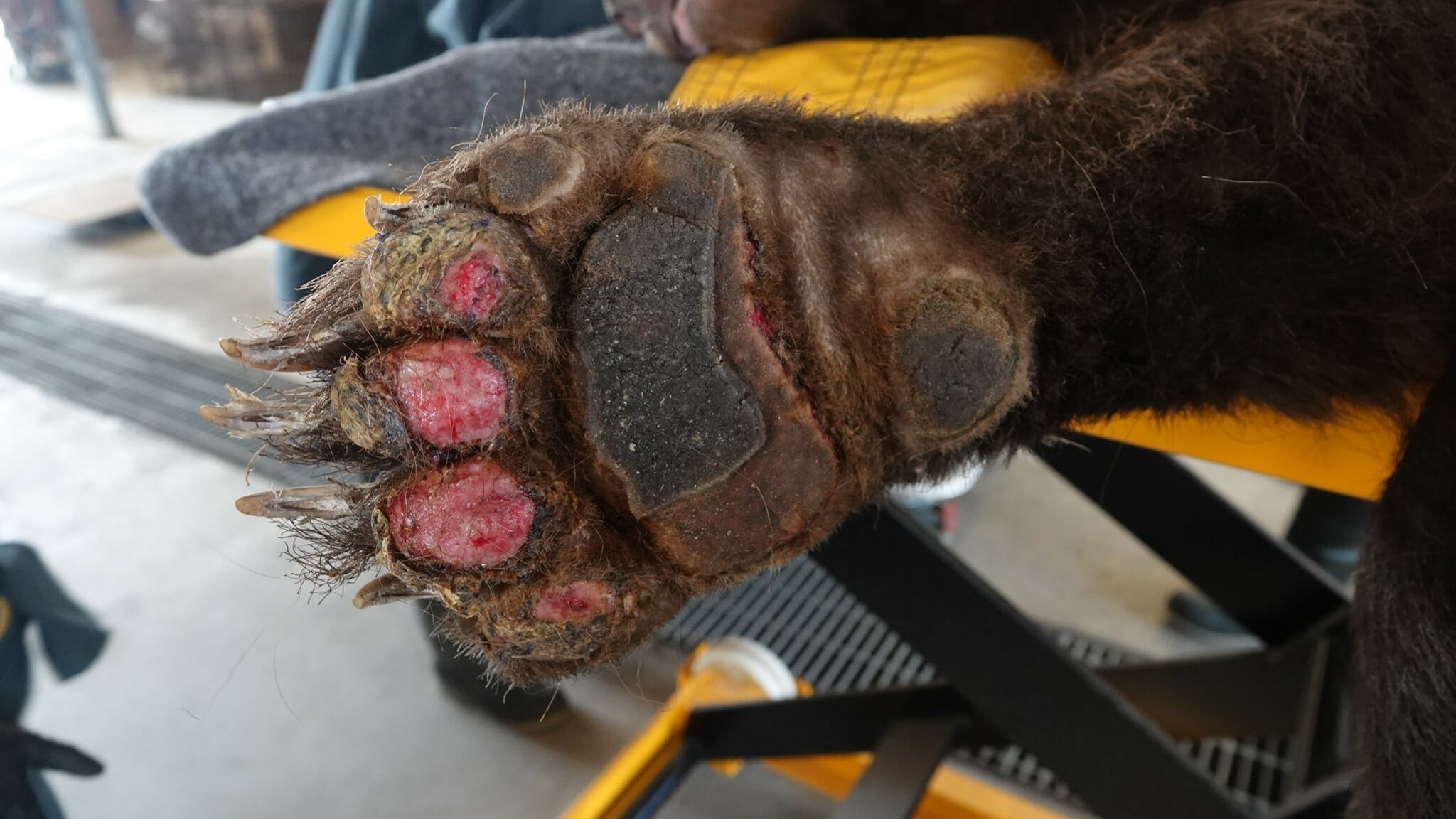 The network is made up of veterinarians, wildlife biologists, rehabilitation centers, ecologists, and other experts to help give the animals the best possible care.

The Wildlife Disaster Network has already treated two bears (one has already been released into the wild, and one will hopefully be released soon), a mountain lion, two coyotes, a bobcat, and a fox. They’ve also treated a bear cub and baby mountain lion.

“This is the most wildlife assisted from any fire season,” said veterinarian Jamie Peyton, Chief of the Integrative Medicine Service at the UC Davis Veterinary Hospital. “I am so happy that we are able to make a difference to these animals that need our help!”

Lady Freethinker applauds the efforts of all of those involved with the Wildlife Disaster Network, as they work tirelessly to save animals’ lives.