This Airline Has Just Stopped Flying Monkeys to Research Labs 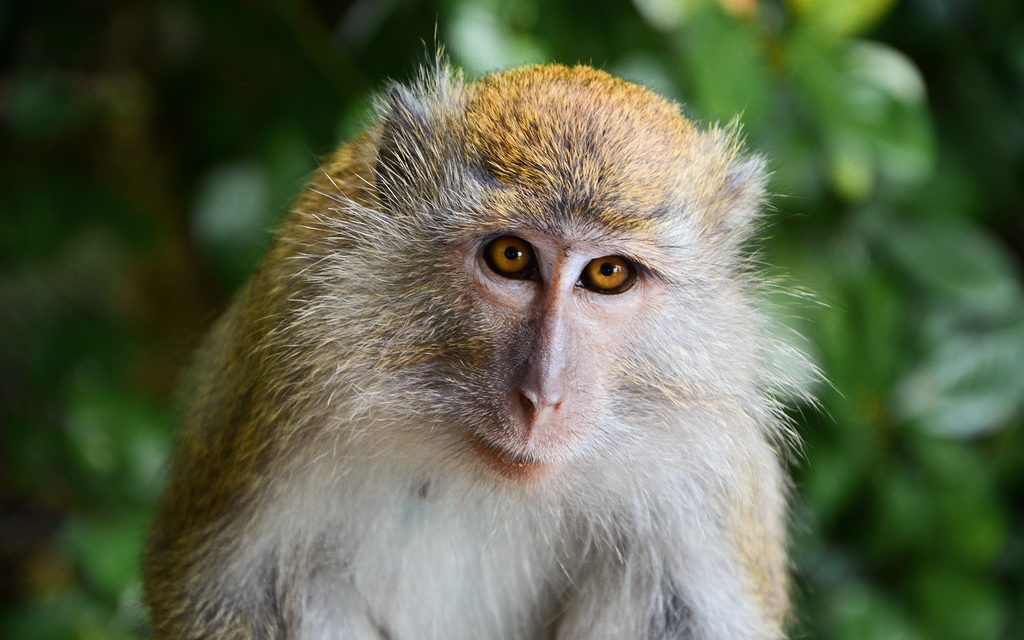 In a victory for animal rights, Russian airline AirBridgeCargo has announced an immediate end to the transport of live animals to laboratories.

Over the last two weeks, in a campaign spearheaded by PETA, supporters of animal rights inundated the airline with ‘thousands of phone calls and tens of thousands of e-mails’ demanding an end to the transport of laboratory primates.

The campaign followed a whistleblower tip that AirBridgeCargo was transporting monkeys from China to the U.S. via O’Hare International Airport in Chicago at least twice weekly, and that the airline was considering an expansion of the practice to Los Angeles International Airport (LAX). After arriving in the U.S., the monkeys were cruelly imprisoned in laboratories and became the subjects of unnecessary and torturous experiments.

AirBridgeCargo responded to the pressure by immediately ceasing all shipments of monkeys and vowing to no longer transport laboratory animals to any global destination.

This recent victory marks a milestone of progress in the ongoing fight to end the trade of live animals for experimentation purposes. Thanks to the efforts of animal rights activists, AirBridgeCargo has joined an ever-expanding list of dozens of airlines that refuse to transport animals to laboratories, including American Airlines, Delta Airlines, British Airways, Lufthansa, Air China, Air Canada, and Hainan Airlines.

According to Kathy Guillermo, PETA’s Senior Vice President of Laboratory Investigations, “AirBridgeCargo’s decision will make it even harder for laboratories to obtain monkeys to confine to cages, infect with diseases, force-feed chemicals to, and perform invasive surgeries on.”

AirFrance remains the last major airline that is willing to transport monkeys for experiments.

Of course, it’s not enough for an airline to say they will ban the practice — they must follow through with their promise, too. In 2016,  investigators working for the nonprofit organization Cruelty Free International discovered that Vietnam Airlines had breached its transport embargo by shipping monkeys to Russia. Vietnam Airlines affirmed a renewed commitment to its policy in April of 2017.

Earlier this year, Royal Jordanian Airlines came under fire for transporting lab monkeys from Thailand to the U.S, breaking a promise the airline made in 2014 to end the transport of live animals.