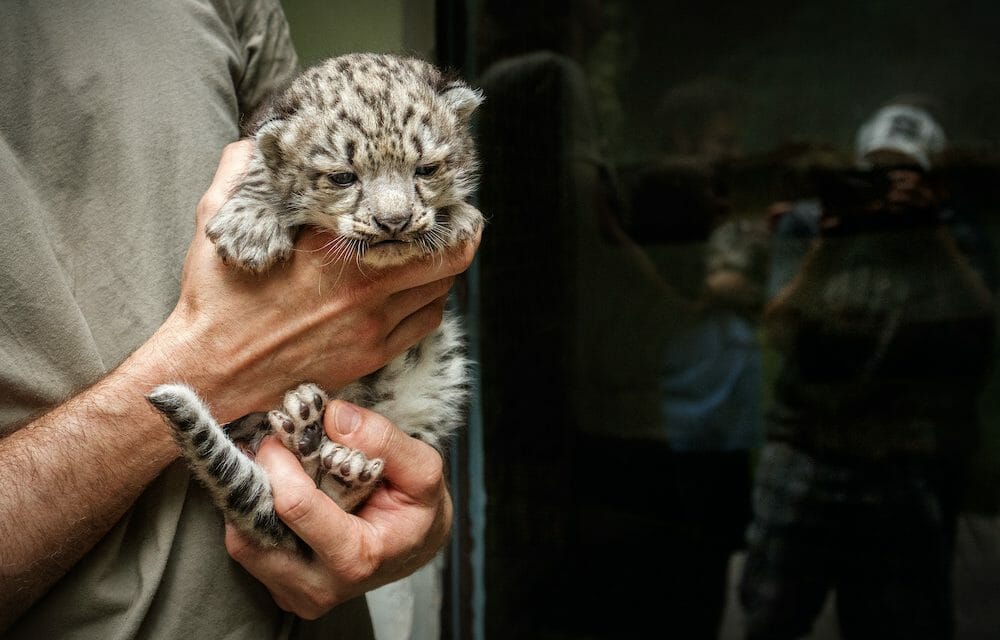 A years-long battle between a controversial southern Indiana roadside zoo and the U.S. Department of Agriculture (USDA) ended in a victory for animal rights, as a judge revoked the zoo’s permit to exhibit warm-blooded animals, including two of the establishment’s main attractions, bears and big cats.

More than 120 violations — some dating as far back as 2012 — were considered in the lawsuit against Timothy Stark’s organization, Wildlife in Need. Stark was accused of providing inadequate care for sick and dying animals, falsifying documents, abusing and threatening government officials, and even killing several creatures.

Stark’s most egregious confirmed allegation came when he “euthanized” a leopard cub by beating the poor animal to death with a baseball bat. This isn’t the only tragedy to allegedly happen at Stark’s facility. The list of animals who needlessly died while in his care is extensive, according to USA Today. In 2013, for example, an ocelot was strangled to death in a “caging accident.” Days later, Stark allegedly administered Benadryl to a kangaroo for swollen feet instead of taking him to a veterinarian. Sadly, the poor creature died.

A veterinarian who testified on behalf of the USDA stated that Stark was a threat to the agency’s personnel, substantiating the complainant’s allegations that the defendant interfered with the zoo officials’ ability to carry out inspections on multiple occasions by “verbally abusing, harassing and threatening” them.

Stark, who represented himself after his lawyer recently withdrew from the case, was found guilty of violating the Animal Welfare Act. He has 35 days to appeal the decision and stated his intention to do so in a heated interview with WDRB, despite admitting that some of the allegations against him are true. In the meantime, he says he’ll continue running his zoo as usual.

Too often, captive big cats suffer at the hands of abusive or unqualified caretakers. More must be done to protect these innocent creatures. If you haven’t already, please sign LFT’s petition urging Congress to pass the Big Cat Public Safety Act.