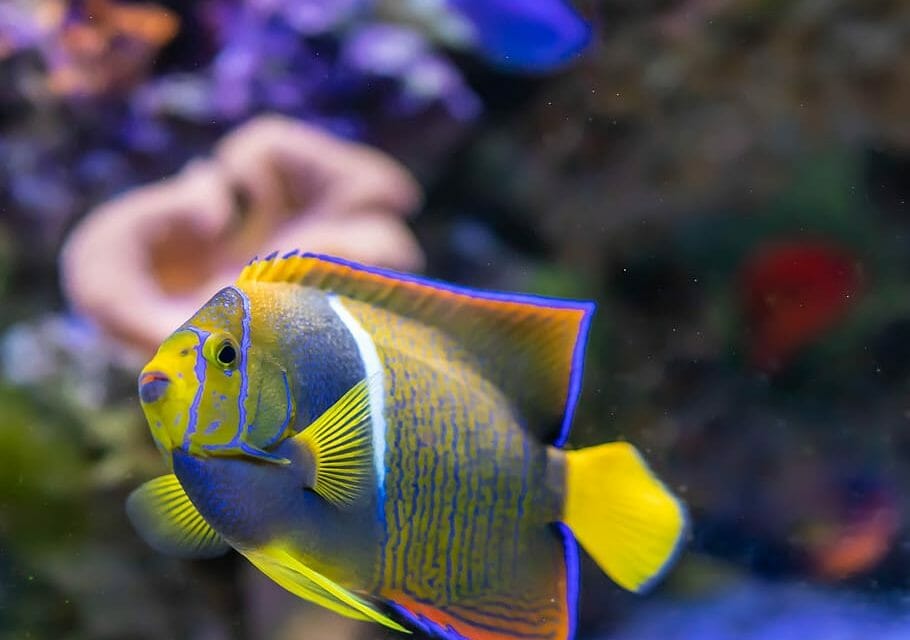 The first of its kind, Respect for Fish Day wants to change the world for fish on August 1. Organized by more than 250 U.S. organizations, it aims to influence policy change and transform public perception by addressing the exploitation and cruelty that fish are frequently subjected to.

Billions of fish die for food every year in the United States, and even more are killed in laboratories and pet stores. Most federal and state laws designed to protect animals exclude fish, including the Animal Welfare Act, the Humane Methods of Slaughter Act, and the Preventing Animal Cruelty and Torture (PACT) Act.

“We hope this campaign will lay a foundation for future efforts to protect fish and help organizations incorporate action for fish into their campaign portfolios,” In Defense of Animals head coordinator for Respect for Fish Day, Shimon Shuchat, said in a press release obtained by Lady Freethinker. “As momentum builds, the public perception of fish will improve, and there will be greater support for legislation to restrict their exploitation.”

As sentient beings who are vital to our ecosystems, fish deserve our compassion and protection, especially amid the increasingly detrimental impact of overfishing. Newly-imposed legislation even seeks to deregulate the seafood industry and expedite the approval process for fish farming in the United States.

Lady Freethinker stands in solidarity with In Defense of Animals, the Humane Society, PETA, Mercy for Animals, and the hundreds of others who are speaking up for fish this August.

To learn more about the importance of protecting fish, as well as ways to participate in the upcoming event, watch the video below, or visit the Respect for Fish Day website.

SIGN: Justice for Dog Tied to Balloons and Left Floating in the Air for Viral Video 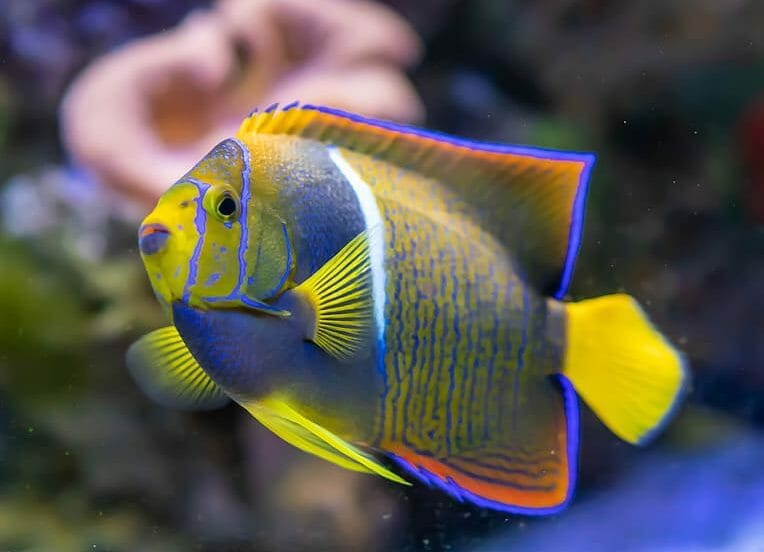