Yes, Fish Have Feelings Too 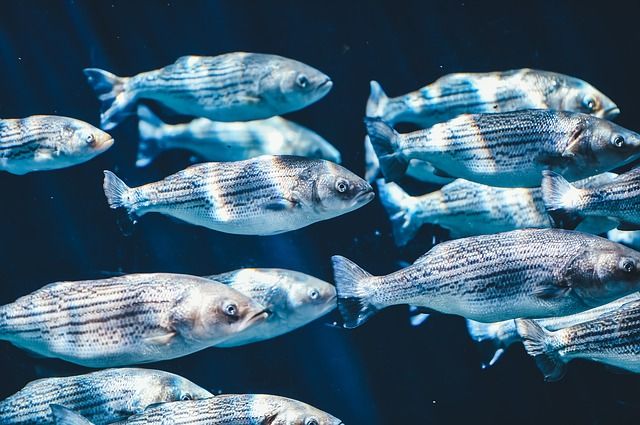 Finally, research is backing up what, to many, seemed obvious: fish have feelings and therefore the ability to suffer.

The famous line from the Nirvana song Something in the Way says, “It’s okay to eat fish ’cause they don’t have any feelings.” Whether or not Kurt Cobain wrote this lyric ironically, the idea that fish don’t feel has been debated (or flat out accepted) forever. But with newly published science, the ethics of fishing, fish farming, and keeping fish as pets now lands more on the side of the animals.

The negative environmental effects of fishing and fish farming are widely known. Overfishing, harm caused by discarded equipment and by-catch, antibiotic use in overcrowded farms, the weakening of the gene pool — these are all concerns and reasons against consuming fish. However, the argument that fish suffer from our sport and consumption has not been widely used to back up a fish-free diet. But the recent evidence the experiences of fish, farmed and wild-caught, should weigh on our human conscience the same as the birds and mammals we choose (or not) to consume.

The Dirty Truth about Fish Farms You Need to Know About

Though fish fight at the lure when caught, speed away when released, or flail when allowed to suffocate on land, the idea that these animals do not feel has been perpetuated. A 2016 essay titled Why fish do not feel pain by Brian Key claimed this because fish lack a neocortex, unlike mammals. But in the dozen or so scientific articles responding to this essay, the case that fish can and do feel pain was clearly made.

Evidence that fish do feel

Fish have the biology for pain. The nerve receptors that react to stimulus and neurotransmitters that translate feelings in the brain are present in fish, just like other animals. Whether it is a friendly rub (known to be sought out by groupers) or painful stab of a hook, these feelings definitely create a reaction in fish brains.

Fish behaviors show they react to negative stimulus with aversion. In studies where fish are given the equivalent of a bee sting, they swim away or rub the site of the pain. When fish are offered a remedy from pain, they take it. Given a section of tank that continued pain relieving medicine, fish in pain would choose that area, rather than a familiar place.

In an up-close and touching observation, longtime underwater photographer David Doubilet actually went into a trap with wild herring as they panicked and struggled. He noticed their breathing rate increase and their thrashing efforts to escape as the net increasingly constrained them. 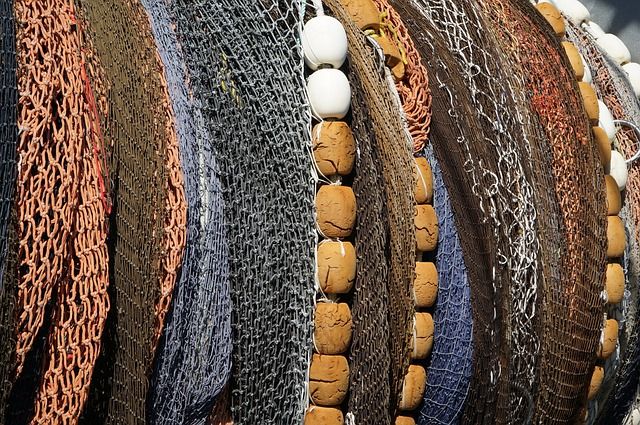 Not only can they feel pain, but behavioral studies have shown that fish have memory, form symbiotic relationships with other species, and even gesture to communicate. Humans like to set the bar of experience at human level. If an animal doesn’t feel or think the way we do, it doesn’t count as much. But fish experience the world in a very different way from humans. Seeing a different spectrum of colors or light, sensing electricity or tasting through the body are apparent in some fish and something we can only imagine. Rather than discount this experience, we should be all the more impressed and careful with how we handle these creatures.

Whether wild or farmed, for sport or sustenance, the ethics of how fish feel should definitely be considered. With this science we can look at the practice of fishing and fish farming from a sound ethical basis. Even if we come to an agreement that fish do feel, it will be an uphill battle to make change. Just like with the mammals and birds humans regularly consume, the case for living meat (including fish)-free will take patience and persistence.

Next perhaps we should consider the worm, writhing on the hook.