Veganism has exploded in the past few years, with plant-based versions of our favorite foods lining the aisles of nearly every grocery store. But while vegan foods may be making their way into our kitchens, fast-food restaurants have been slow to bring such options to their menus.

Until now, that is.

This juicy new creation features a soy-based patty topped with salad, pickles, tomato, and a vegan McFeast dressing. It looks a lot like any other burger on the menu.

There’s a catch, though; the McVegan is only available in Tampere, Finland from October 4 to November 21 on a test run. If the trial goes well, the burger may make its way to other chains around the globe.

Luckily, the McVegan has been well-received by the people of Finland, giving hope to ecstatic vegans, vegetarians and flexitarians everywhere that they, too, will one day be able to enjoy the greasy goodness.

Other fast food chains are working plant-based options into their menus as well; Pizza Hut recently launched a vegan cheese trial in various locations in the UK. Taco Bell has been proudly promoting its vegan-friendly menu, even going so far as to feature a “How To Eat Vegan At Taco Bell” page on its website.

With some of the largest fast food chains in the world now offering cruelty-free options, the vegan lifestyle will only continue to increase globally. 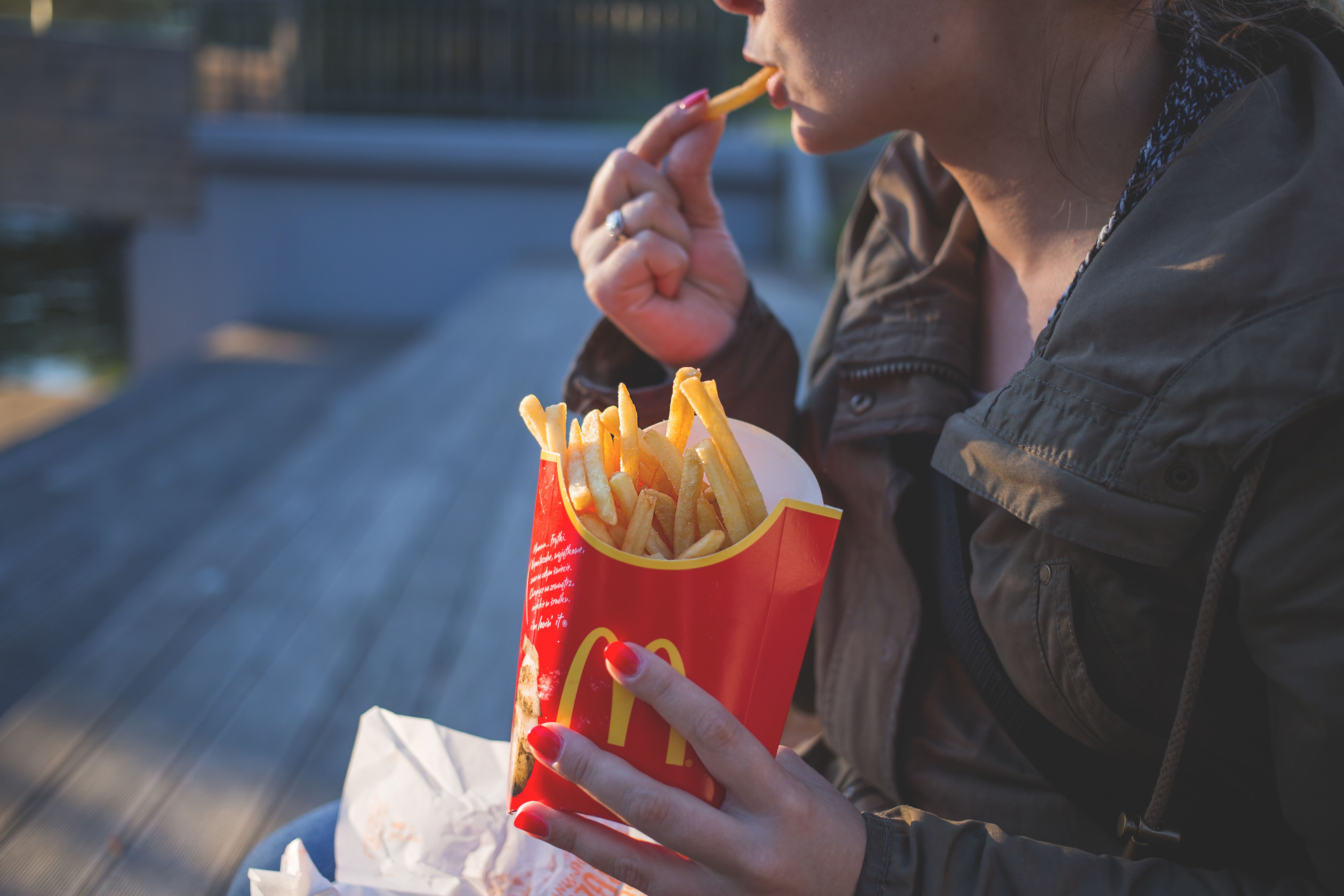 Veganism is certainly on the rise in Europe, with Berlin now dubbed the top vegan city in the world. In the United States, there has been a 600% increase in veganism in the past three years.

The world is starting to catch on, which is good news for animals suffering in factory farms and anyone who cares about stopping global warming. We commend McDonald’s for taking this step, and we hope to see the McVegan made available to fast-food loving vegans everywhere soon.