Methane Emissions from Animal Agriculture are 11% Worse Than We Thought 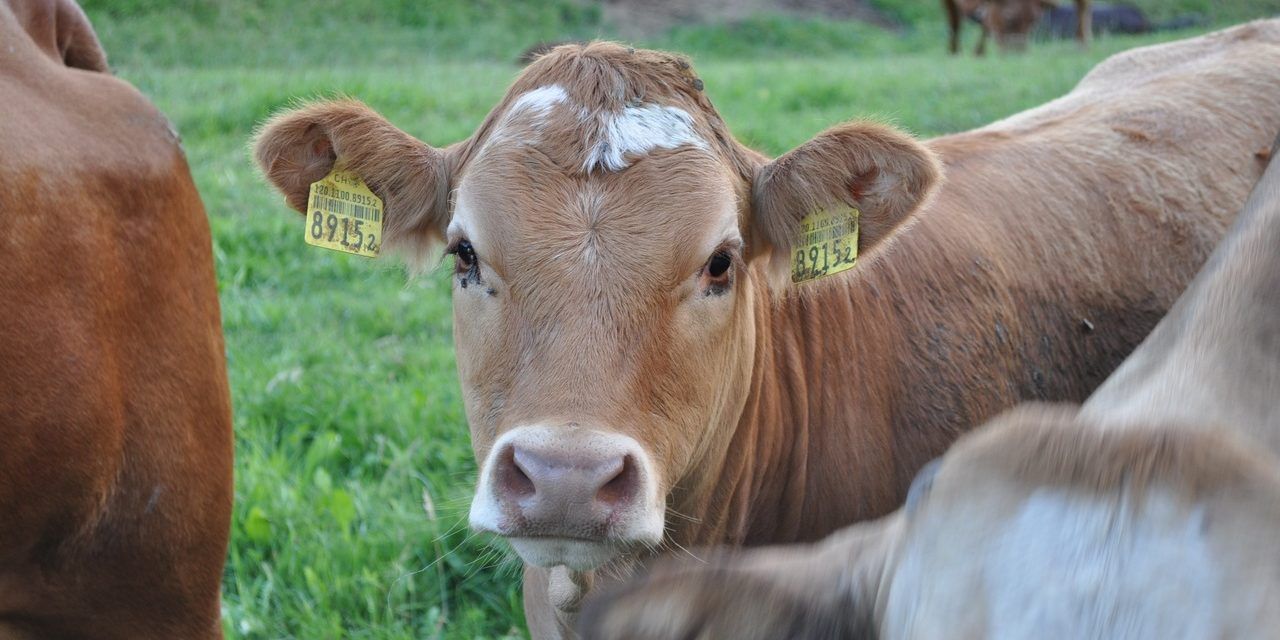 Methane (CH4) is largely overlooked when addressing global warming and climate change. Carbon dioxide (CO2) governs the greenhouse gases (GHGs) addressed in policies targeted to curb global warming — but methane is a grave danger to the planet, too.

New data poses an unavoidable acknowledgement of this much ignored climate threat. Revised statistics reveal that methane emissions from livestock are 11% higher than previously estimated, accounting for a large part of the sharp increase in methane emissions since 2007.

CH4’s warming effect on the Earth is 82-86 times that of CO2, initially. Because it has a life of around two decades before it decays into CO2, however, this damage is downplayed and can be deemed inconsequential. But highly absorbent CH4 traps heat in the atmosphere, contributing to intense, devastating weather. And as the atmosphere heats up, the cumulative effects of methane are growing more destructive.

The problem lies with the fact that when dealing with policy, the global warming potential (GWP) of a gas is looked at as a factor of CO2 within the time frame of 100 years (GWP100). But this time frame is arbitrary and devalues the effects of CH4. A GWP20 would be a better choice.

The easiest way to curb methane emissions is to stop producing so much meat. For us on a personal level, the smartest solution is to go vegan. Not eating meat and dairy is the largest single contribution one can make to save the environment. Livestock releasing methane by farting and burping is natural, but having so many animals for our consumption is not. It’s mostly cows that cause the abundance of methane, but raising all livestock for food uses 30% of the Earth’s land mass. And roughly 50% of water used in the U.S. alone is used for animal agriculture.

As a society, we have barely touched the surface of tackling climate change and controlling global warming. We seem to have entered a place and time where we think maintaining the status quo will be just fine. Despite all of the scientific evidence and warnings, we take the smallest of baby steps in confronting what we have seen cause destruction and devastation to the Earth. The fact is, we need to take bold steps and we need to take them now. This new information gives us one more reason to do so.