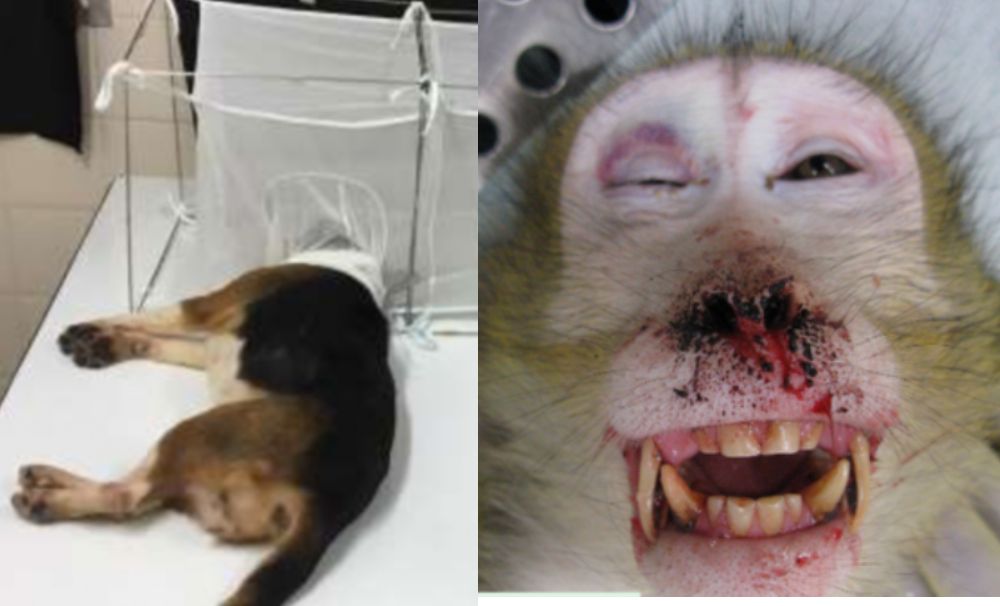 NIAID is one of 27 centers that make up the National Institutes of Health (NIH), an agency under the U.S. Department of Health and Human Services (HHS), and a frequent subject of WCW’s campaigns to eliminate cruel and wasteful experiments on animals.

Earlier this year, WCW exposed gruesome experiments in which researchers infected innocent dogs with ticks and sand flies, and revealed an island off South Carolina that’s home to an estimated 3,000 monkeys who are being shipped to labs to be infected, mutilated, and killed for “research,” according to the nonprofit.

In two separate lawsuits, filed recently in the U.S. District Court for the District of Columbia, the organization alleges that the federal agency now is withholding details in public records documents about other funded projects.

According to the lawsuits, WCW submitted several public records requests to NIAID from August 2021 through August 2022. The requests sought documents related to toxicity and vaccine testing on dogs, and viral fever experiments on primates.

While it has been more than a year since the filing of some of those requests, WCW alleges they’ve not yet received the requested documents and, as such, the federal agency has breached the statutory limits mandated by the law.

The nonprofit referenced NIAID Director Anthony Fauci in announcing the lawsuits, but the filings specifically list the HHS as the sole defendant.

“We’re taking Dr. Fauci to court because a growing majority of taxpayers oppose government animal tests, and they have a right to know how Fauci and NIAID’s white coats are abusing puppies and primates in wasteful experiments with their hard-earned money,” said Justin Goodman, WCW’s Senior Vice President of Advocacy & Public Policy. “Our new lawsuit will expose Fauci’s secret spending on wasteful, widely-opposed animal tests so that we can stop the money and stop the madness!”

NIAID did not immediately respond to media inquiries about the lawsuits, although it is standard policy for federal agencies not to comment on pending litigation.

You can help animals used in cruel experiments today by never purchasing household goods, cosmetics, personal items, or anything else tested on them.  You can also sign our petition urging authorities to save lives and end cruel animal tests now!