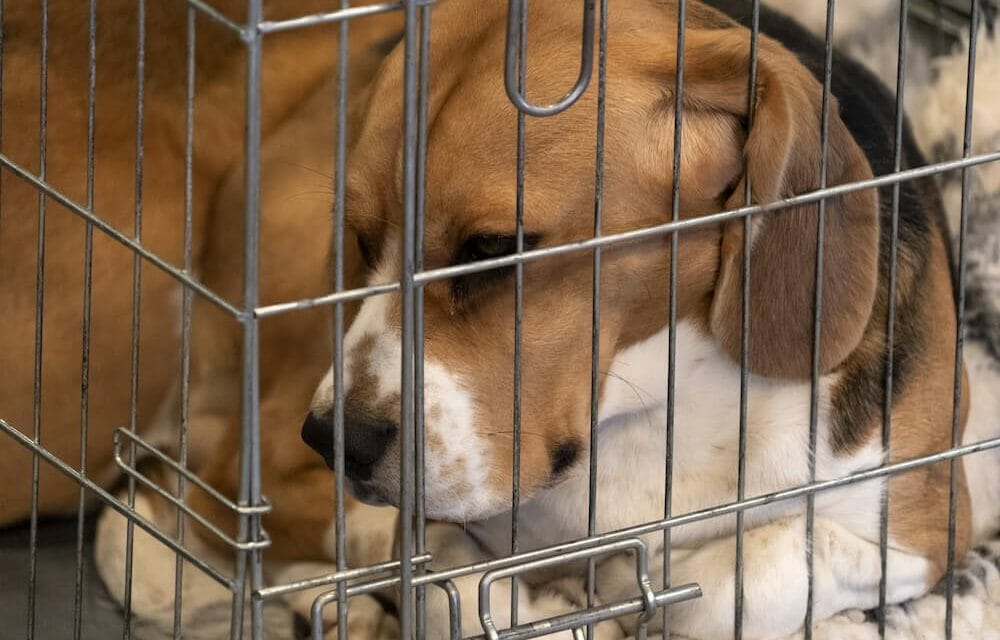 Defenseless puppies, cats, rabbits, and other animals endure excruciatingly brutal tests, often without any painkillers, while force-fed or injected with toxic chemicals and deadly diseases in cosmetic and pharmaceutical research.

When the tests are over, surviving victims are “recycled” to endure more cruel tests or are mercilessly killed — often by being gassed, decapitated, shot, or electrocuted to death.

Some of these horrifying tests — including for human medicine — are required by the U.S. Food and Drug Administration (FDA), despite more than 90 percent of drugs that pass preclinical tests on animals failing in human tests and not proceeding to the market.

Animals are not reliable models of human biology, and animal experimentation is unreliable and a waste of innocent lives and taxpayer dollars. Drugs take an average of 10 to 12 years to go from concept to drug store shelves and cost an average $2 billion to develop.

Human-specific testing methods are cheaper, more reliable, and more effective than the currently mandated animal-based tests. It’s time to end this unnecessary cruelty once and for all.

Sign this petition urging the USDA, FDA, and National Institutes of Health to take the necessary steps to end cruel and unreliable animal testing in favor of human biology based testing methods, and so save countless animal and human lives.