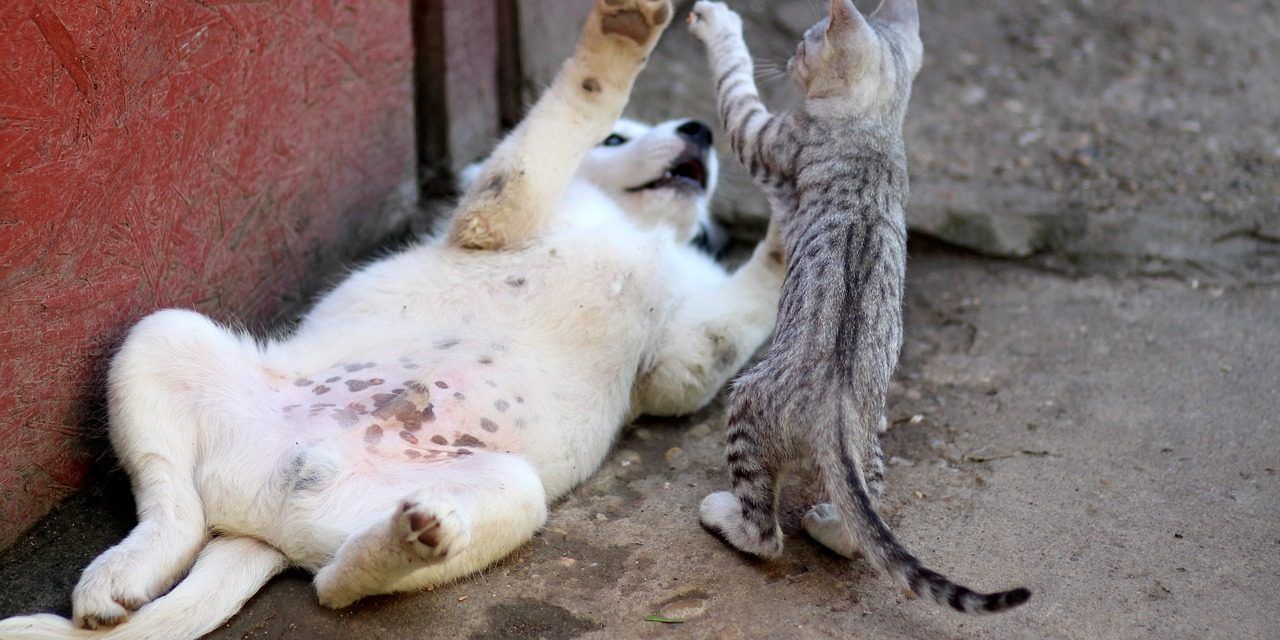 Politicians on Capitol Hill don’t usually agree, but there’s one policy most can get behind – people in the U.S. shouldn’t eat dogs or cats. During a vote at the end of June, both the House and Senate passed versions of the 2018 Farm Bill that ban dog and cat meat in the U.S.

The provision is based on the Dog and Cat Meat Trade Prohibition Act (H.R. 1406), originally proposed by Rep. Alcee Hastings (D-FL) to “prohibit the slaughter of dogs and cats for human consumption.”

Eating dogs and cats is still legal in many countries, especially in Africa and Asia. The only country in Asia to ban dog meat is Taiwan, which passed legal measures against the practice last year. By strictly banning dog and cat meat on a national level, the U.S. will be able to act as a role model and strengthen international efforts to stop this practice. 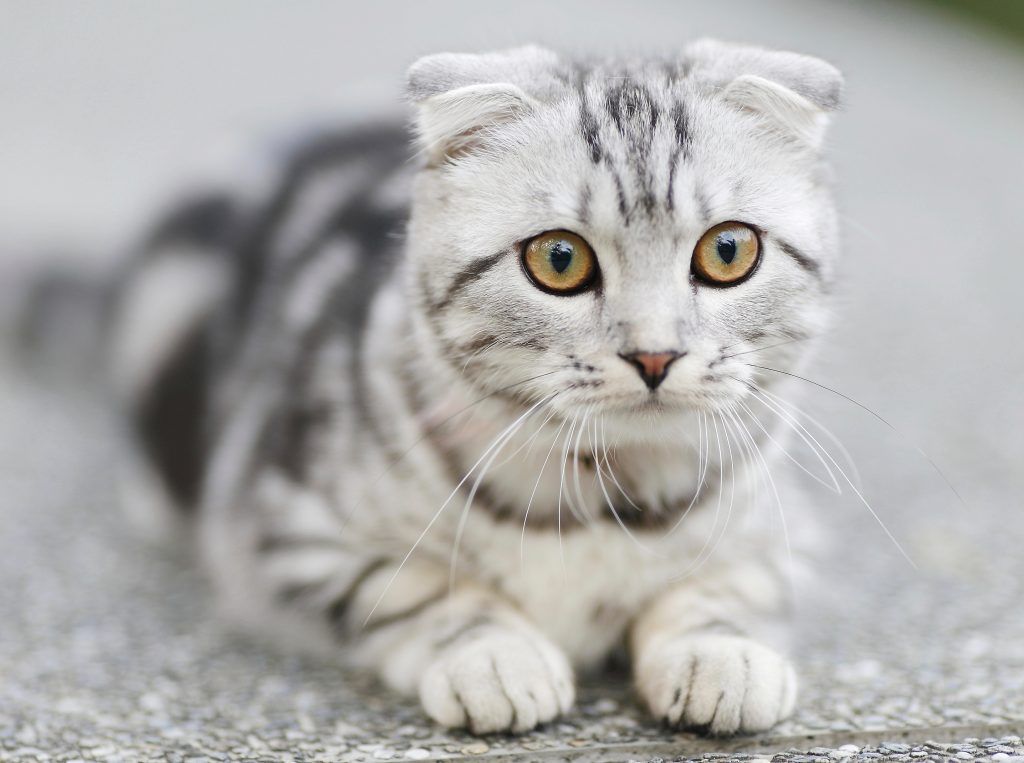 Eating Dog and Cat Meat is Still Legal in Most States

H.R. 1406 is not just a symbolic gesture to support international efforts to stop the dog and cat meat trade. Though it is illegal to sell dog or cat meat commercially, it is technically legal to eat dog and cat meat in 44 states. H.R. 1406 would finally put this loophole to an end.

“As any pet owner knows, our cats and dogs can be more than just animals – they are our companions, helpers, and family,” said Senator Toomey (R-PA), who along with Kirsten Gillibrand (D-NY), introduced the measure in the Senate. “There is no room in our society for the despicable trade of cat and dog meat for human consumption, and the Farm Bill is the appropriate vehicle for this legislation.”

Though the Senate and House passed both included H.R. 1406 in their versions of the 2018 Farm Bill, the final bill will need to be passed by both the House and Senate. You can help get the act passed by signing LFT’s petition and asking your congressmen for their support.

Dogs and cats are common companion animals in the U.S., which may have made it easier for politicians to support H.R. 1406. The current version passed 86 to 11 in the Senate while the House’s version passed 213 to 211. Banning dog and cat meat in the U.S. does send an important message internationally while upholding many common beliefs regarding the importance and value of household pets in the states.

However, it’s important to remember that dogs and cats aren’t the only animals that should be treated humanely. There are still millions of farm and other animals suffering in the U.S. that deserve just as much love and protection.

H.R. 1406, while positive, also highlights the stark legal and cultural contrast between how dogs and cats are treated and protected compared to animals like chickens, pigs, cows, and other farm animals. Hopefully this Act will open the door for further protections, not just for cats and dogs, but for all animals.