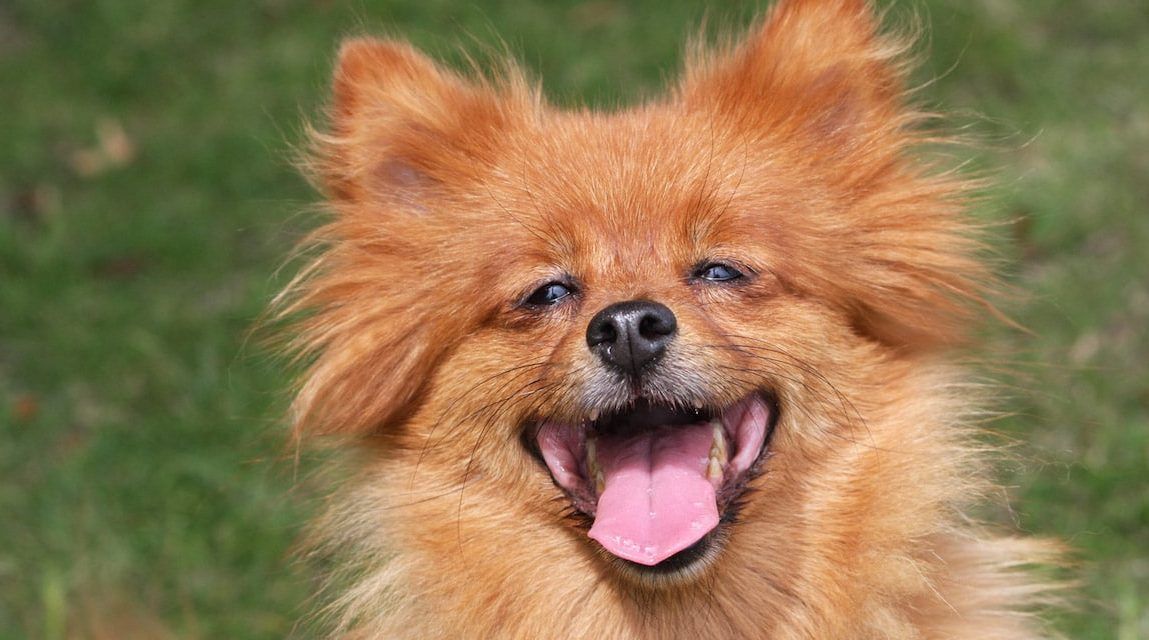 Taiwan has just moved to outlaw consumption of dog and cat meat.

A groundbreaking law passed by the Legislative Yuan Tuesday officially bars eating dogs and cats, extending legislation passed in 2001 that outlaws the sale of dog and cat meat in the country.

Under these new amendments to Taiwan’s existing animal cruelty laws, anyone found guilty of selling, possessing or slaughtering dogs and cats for meat will face a maximum fine of NT$250,000 (about US $8100). The law includes sale and possession of goods containing dog and cat parts — and those who violate the law could be publicly shamed by having their names and photos revealed.

According to Kuomintang legislator Wang Yu-min, this law is the first of its kind in Asia, where the practice of eating dog and cat meat has come under fire over the past few years. With China’s Yulin Dog Meat Festival sparking outrage around the world, global pressure to ban dog and cat meat is immense.

Although dog and cat meat is not widespread in the United States, there are no laws protecting companion animals here from ending up on the dinner plate — but that could change soon. Legislation introduced last month by Rep. Alcee Hastings, which has garnered bipartisan support, would prohibit the sale, possession or transport of dogs and cats for meat.

Along with outlawing dog and cat meat, the Taiwanese amendment also prohibits the practice of pulling leashed animals from a car or motorcycle. It also doubles the maximum prison term for animal cruelty, now two years rather than just one.

The amendment now must be signed by the Cabinet and Presidential Office to become law, which could happen later this month.