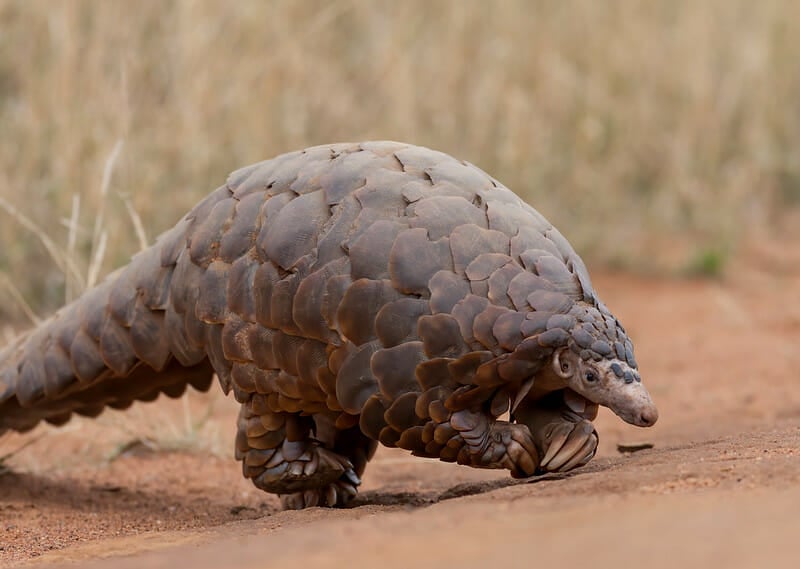 In a hopeful step toward protecting wild animals and public health, China has removed the endangered pangolin from its official list of traditional medicines. The decision comes days after the country’s State Forestry and Grassland Administration (SFGA) increased the pangolin’s protection status to the highest possible level because of the creatures’ dwindling population.

Pangolins are the world’s most heavily-trafficked animal with around 200,000 poached annually. Their scales are extremely valuable in China’s lucrative black market due to their supposed medicinal qualities, despite scientists affirming that there is currently no known medical benefit.

Holding pangolins captive could be dangerous to human health, as well. Some researchers think the coronavirus may have transmitted to its first human host via a pangolin. More generally, the ongoing global COVID-19 crisis is thought to have originated at a ‘wet market’ in Wuhan, China, drawing widespread attention to the dangers of the live animal trade, which unavoidably brings humans and animals within unnaturally close proximity.

China’s decision to upgrade pangolins’ protection status and remove them from its list of traditional medicines is the latest in a series of legislative moves responding to the current pandemic, including a nationwide ban on the wild animal trade and the government offering to buy out wild animal farmers and transition to plant-based farming.

This is a monumental step in a more humane direction, but truly ending the cruel pangolin trade, which continues despite the ban, remains an uphill battle. Lady Freethinker applauds China’s efforts, but more must be done to protect these innocent creatures.