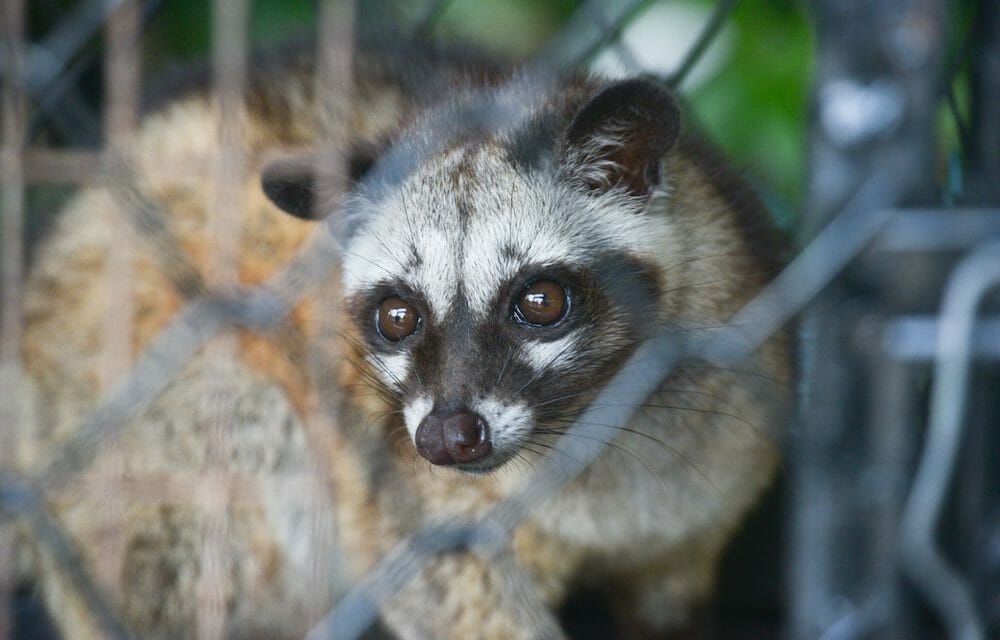 The Chinese government is offering buyouts to wildlife farmers in the Hunan and Jiangxi provinces to help them transition to plant-based farming, a landmark move that comes amid the disastrous coronavirus pandemic, which is thought to have originated at a ‘wet’ market in Wuhan.

Under the recently-published plans, farmers in the neighboring southeast provinces, where most of the country’s wildlife farming occurs, will receive assistance to start growing fruits, vegetables, tea, and medicinal herbs, as well as monetary compensation in exchange for surrendering 14 listed species of farmed animals.

This list includes porcupines, civet cats, bamboo rats, cobras and various other snakes, wild geese, and Chinese muntjac deer. Additional species may be added to the buyout plan, which refers to the initial 14 species as the “first.”

Wildlife farmers who operated with valid permits prior to China’s wildlife trade ban, which was implemented in late February, will be eligible for the program.

The government is reportedly offering similar deals to farmers in other provinces, including Guangdong, Yunnan, and Guangxi.

This welcomed plan is similar to the methods that animal welfare organizations have implemented in South Korea for years to help dog meat farmers transition to a more humane livelihood.