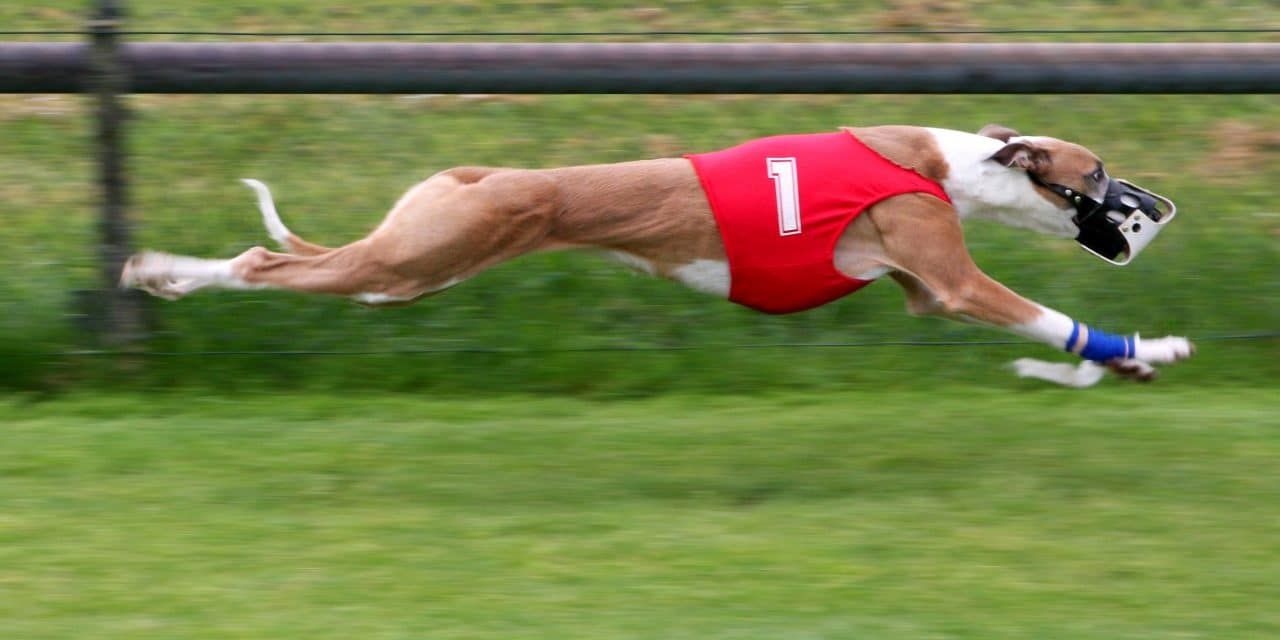 This past Election Day brought a lot of uncertainty in Florida, but one measure on the ballot passed without question. Voters overwhelmingly voiced the desire to end dog racing in the state. Amendment 13 passed with 69 percent of the vote and will ban dog racing by the year 2020.

But the question now is, what will happen to the dogs?

Greyhound racing is a truly inhumane form of entertainment. People gamble on which dog will beat the others to the finish line — the only goal of the dog owners is to have the fastest animal. The dogs suffer mostly boring and confined lives, with much off-track time spent in kennels. Many of the greyhounds bred to be raced don’t make the cut and are euthanized. Many die from heart attacks while racing or sustain injuries like broken legs, heatstroke, or electrocution from the robotic rabbit they chase around the track. Even the most fit will have a racing life of only 4 or 5 years before their bodies are too broken to continue.

Amendment 13 is a huge win for greyhounds as Florida has 11 of the 17 greyhound racing tracks in the United States. Countless dogs will be spared a life of suffering for the entertainment of humans. Thousands that currently race only have to face a life of misery and possible death for another year. What will happen to the dogs that remain once the ban is put in place? There are around 3,700 greyhounds in Florida currently. Out of the ones that survive, some may be sold and forced to race elsewhere; the others will need homes.

Many organizations exist to find homes for retired greyhounds and will be stepping up to help with the influx after the ban. However, it is too early at this point to know which tracks will be closing first and which of the animals will need a home. If you are interested in adopting a greyhound now or in the future, contact a local organization as the dogs are often rescued from various places.

Greyhound racing has been losing popularity and Florida’s ban will significantly reduce the amount of dogs forced to run for our amusement. But it will still be legal in Alabama, Arkansas, Iowa, Texas, and West Virginia — and many states allow betting from afar. We will continue working to educate the public on the cruelty of dog racing, and pushing to end the practice around the world.