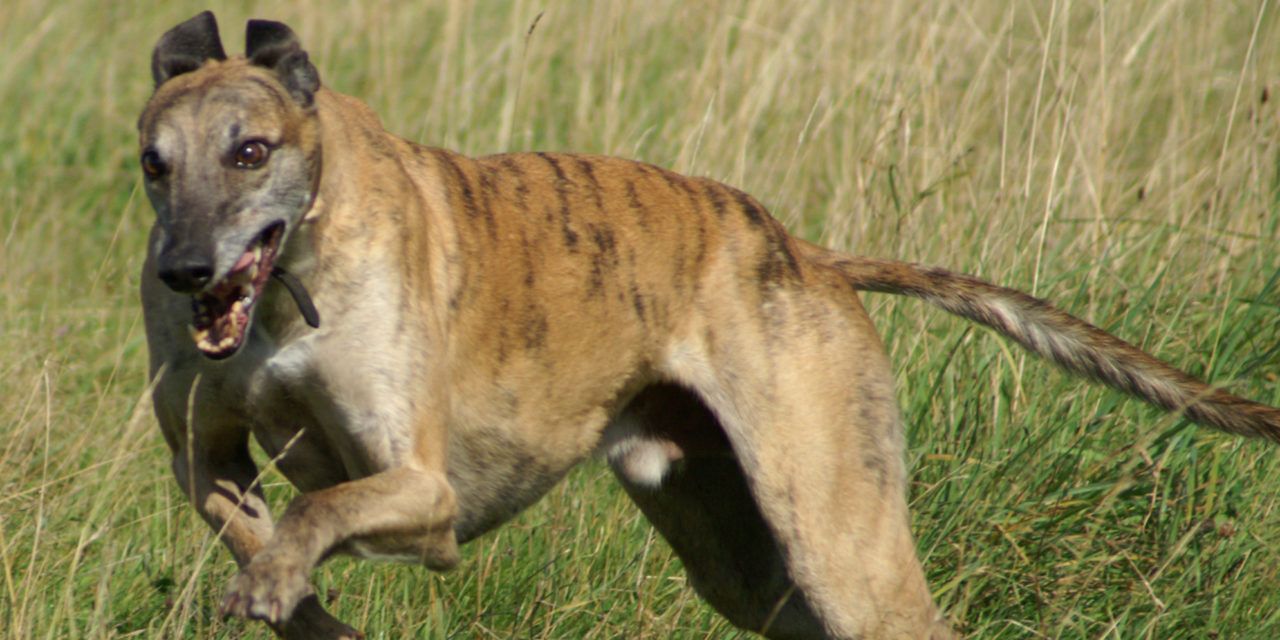 Senator Tom Lee has recently proposed a ban on greyhound racing in Florida. As the first proposal of its kind in the state, this marks an historic day for Florida’s animals and animal lovers.

The proposal is a constitutional amendment that includes a plan to phase out the “sport” over the span of three years, which would officially end the industry in 2021. If approved by the Florida Constitution Revision Commission (FCRC), the amendment would appear on November 2018 ballots throughout the state.

While greyhound racing is banned in 40 states, 10 states still allow the cruel sport, with Florida leading the industry — containing 12 of the 19 tracks within the United States and an estimated 8,000 racing dogs.

The greyhound racing business is an incredibly inhumane one.

According to GREY2K USA, an organization dedicated to ending the cruel dog racing industry, the lives of these racing dogs are absolutely horrifying.

The breeding of greyhounds takes place primarily in Iowa and Kansas, where female greyhounds are forcibly impregnated. These facilities often keep the puppies outside in dirt pens with minimal shelter for a year before they are transferred to begin training.

Once transferred to their new “homes,” greyhounds are kept in tiny, cramped cages that they’re unable to fully stand up in for over 20 hours per day with paper shreddings or old carpet to act as bedding. The diet they are forced to eat consists of notorious “4-D” meat, or meat from diseased or dying livestock, which exposes the animals to pathogenic microorganisms such as Salmonella, as well as drug residue.

The organization also documented over 200 cases between 2014 and 2017 where dogs tested positive for cocaine, steroids, and other drugs.

Furthermore, the dogs also experience numerous serious injuries on the tracks. Many of these dogs either die from injury or are euthanized. 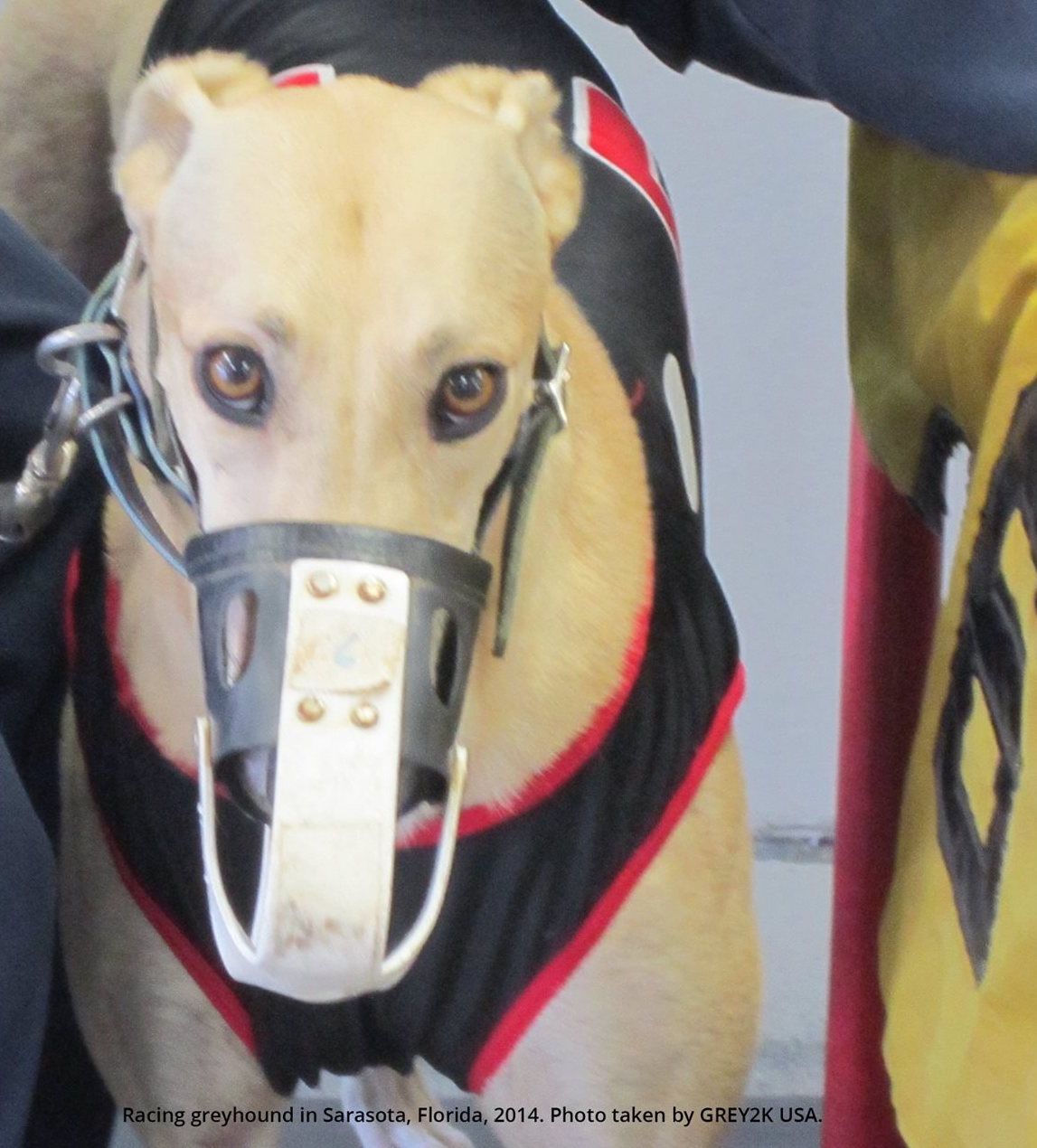 Thankfully, as awareness has grown about the cruelty behind the “sport,” the greyhound racing industry is dying. With both gambling declining and tracks being shut down, there is hope for America’s greyhounds. And now, with the state most active in the sport possibly putting a ban into place, the industry may come to an end in the United States once and for all.

We commend Senator Tom Lee, GREY2K USA, and others for their work to help close down the inhumane business. We hope to see this proposal make its way to the FCRC, and then to the Sunshine State’s ballots next November. 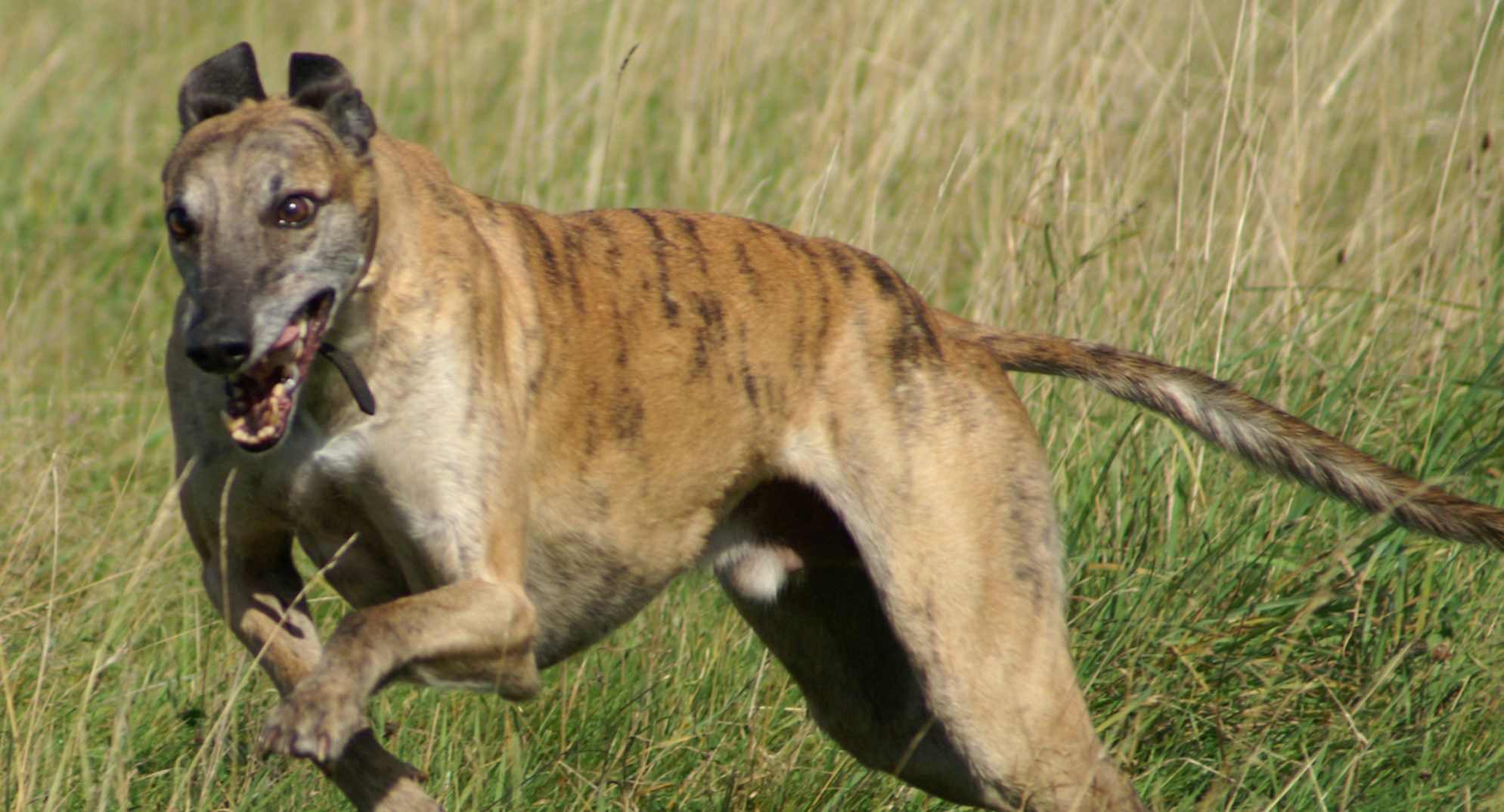